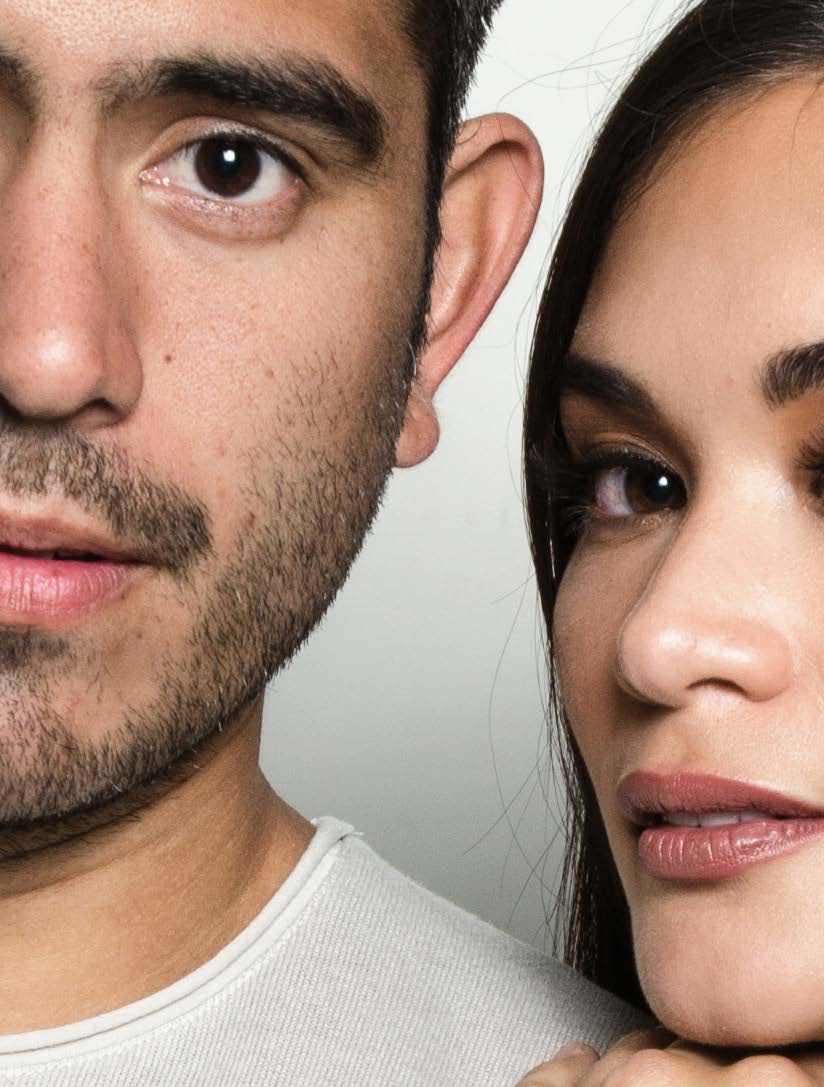 Gerald Anderson and Pia Wurtzbach tackle love and life in their first project together, the summer romantic-comedy My Perfect You.

Miss Universe 2015 Pia Wurtzbach is dressed down, garbed in a light cotton dress or clothed in a top and shorts. She is barefaced with her long locks either unfixed or hurriedly styled. Awarded hunk actor Gerald Anderson, meanwhile, has rowdy hair and an unshaved countenance. His tanned body dons a simple top paired with shorts. At times, he does not wear a shirt at all. Everything about them is made plain, laid bare on the Zambales countryside. Yet with the way they speak, one can easily feel their sentiments. With their piercing eyes, one can sense their heightened struggles and passions. They let out emotions naturally and show expressions effortlessly.

This was how Gerald and Pia transformed themselves into Burn and Abi for the latest offering of Star Cinema entitled My Perfect You. They shed their gorgeous and glamorous selves as they take part in what they consider as a nonconformist romantic-comedy. According to the film’s director, the acclaimed Cathy GarciaMolina, her latest work is more than the usual rom-com. 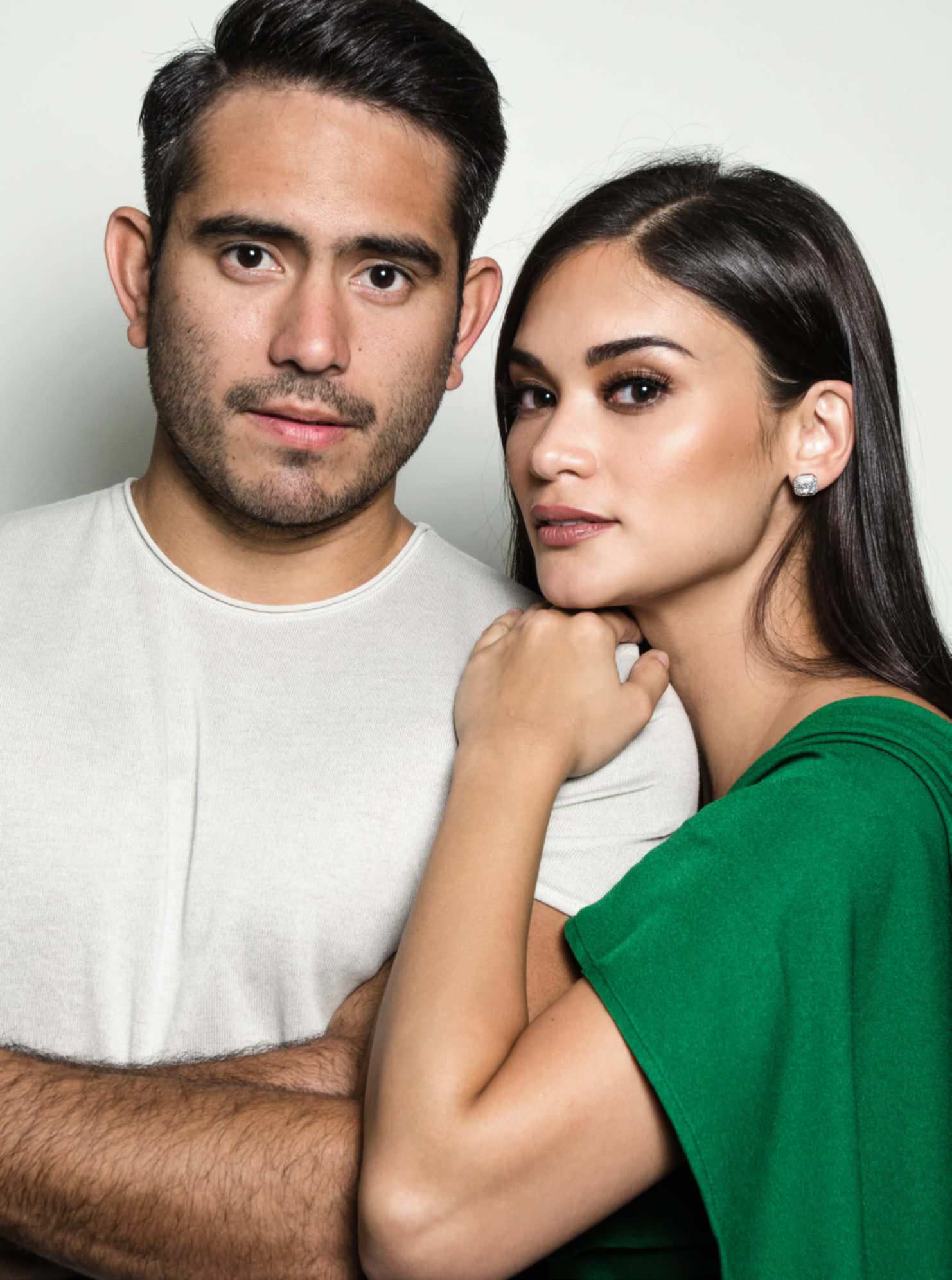 “It looks like a typical story where the guy’s brokenhearted, he meets a girl, the girl makes him happy, the end. But there’s really so much more than that and there are a lot of twists,” Pia tells Inside Showbiz Weekly. Gerald adds an explanation, “Maraming siyang layers. Marami siyang mensahe about life, about ‘yung mga pinagdadaanan natin sa buhay, ‘yung mga opportunities na binibigay sa atin na minsan hindi natin napapansin when you’re at the lowest point of your life. May blessings na dumadating pa rin.”

He continues, “It’s just about how you accept and use the opportunities na binibigay saiyo. And falling in love with someone who inspires you and pushes you to be better and sends you positivity every day—‘yun naman talaga ‘yung gusto natin diba? To find someone like that. So it’s not just a love story. It’s a journey about kung ano man pinagdadaanan natin minsan. It could be a very good day but the next day, you hit rock bottom.” 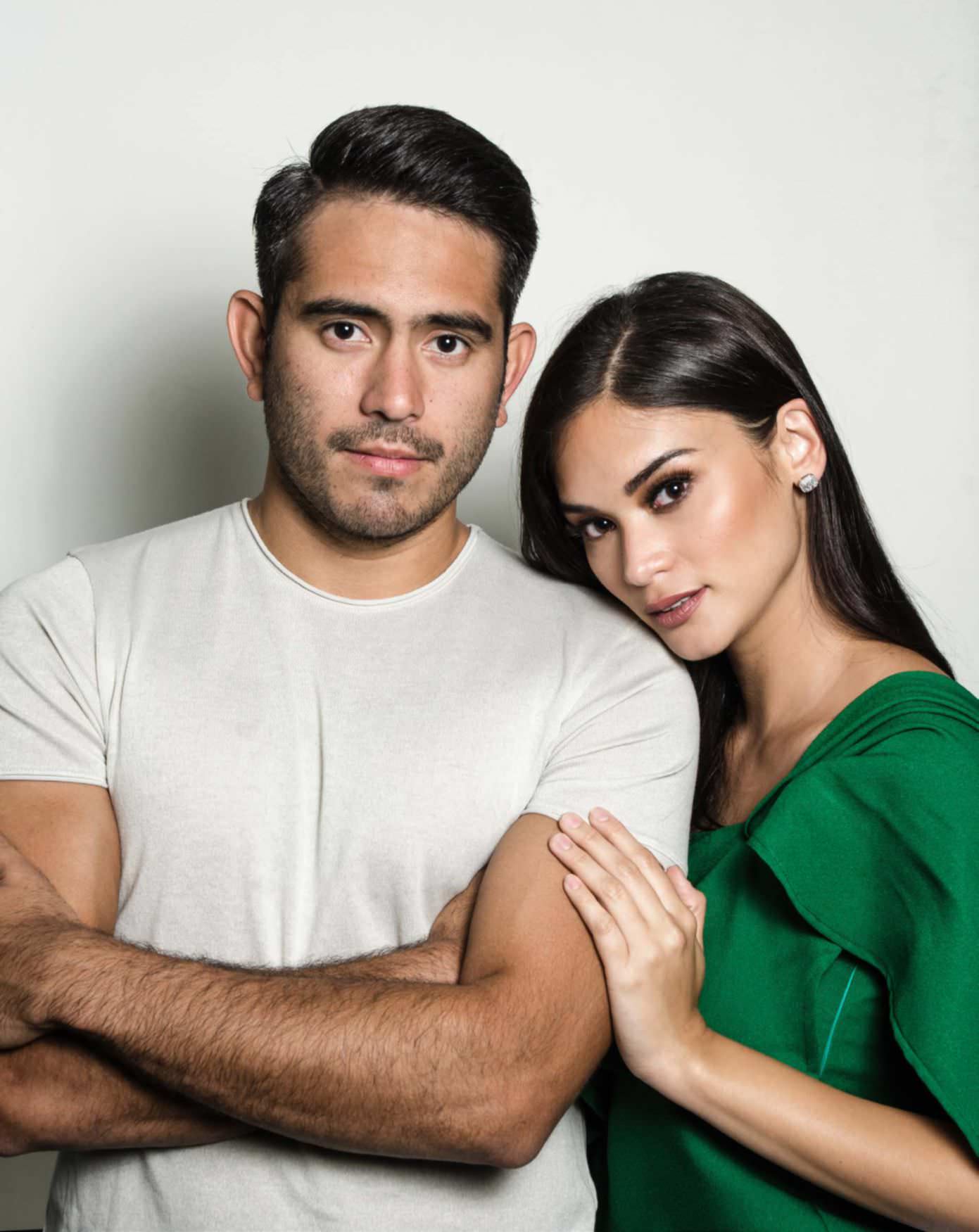 Pia, who has waited for more than a decade for her big movie break, reveals that she did not have a peg for her character. “I asked Direk Cathy, ‘Is there anything I can do to prepare? Should I watch some of your movies to study some characters so I can prepare for Abi?’ She said, ‘Huwag kang manood ng iba kasi baka gayahin mo. Because Abi is different and I want you to portray it differently and not look like you’re copying somebody else.”

The 28-year-old adds, “So I didn’t prepare for it. That’s how I prepared for it! I came in as an empty canvas as she said and then she would tell me what to do. I just followed her instructions and put my trust in her.” She was probably asked to act from scratch because this is just her second time playing the lead in a movie. Her first lead role was in the 2017 Metro Manila Film Festival top grosser Gandarrapiddo: The Revenger Squad where she starred alongside Daniel Padilla and Vice Ganda. This time around, she and Gerald are the only main characters. 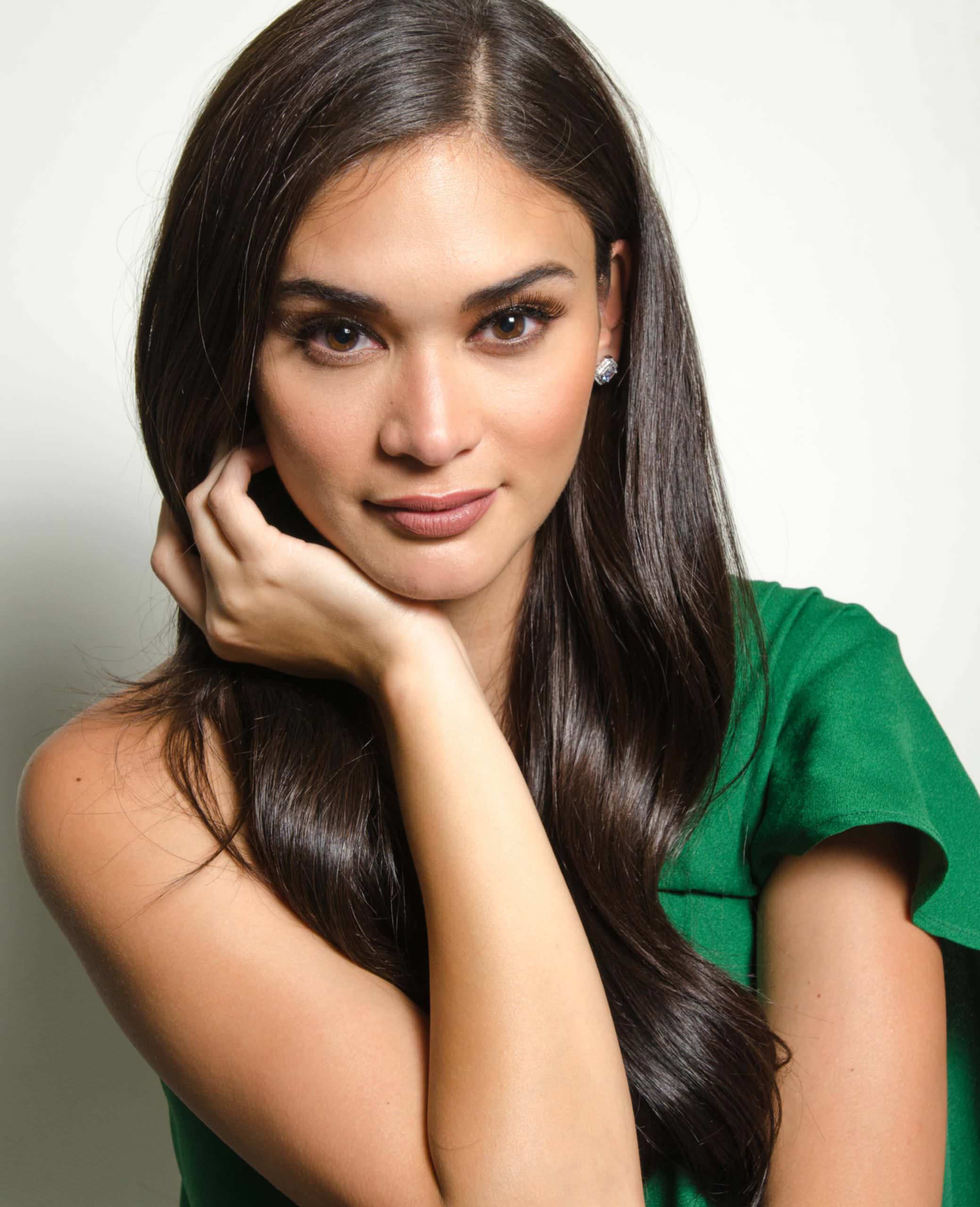 “I still can’t believe it, to be honest. Whenever I see the poster and then I see the billboard outside of ABS-CBN, and then I see it as you enter the Star Cinema office, I feel like it’s a dream,” says the star who entered showbiz in 2002 with the screen name Pia Romero. She started out in the industry along with this generation’s Movie Queen Bea Alonzo and she has always wished to bag a big movie break just like Bea. Interestingly, her first leading man is Bea’s rumored boyfriend.

She remains in disbelief about her career development. “It’s a dream come true. I’m so grateful that it’s finally happening. This was my dream even before I dreamt of being Miss Universe. And now it’s here that’s why I really believe that some things happen for a reason. You just have to be patient. And also, I feel like I won again,” she says with a gleaming smile. 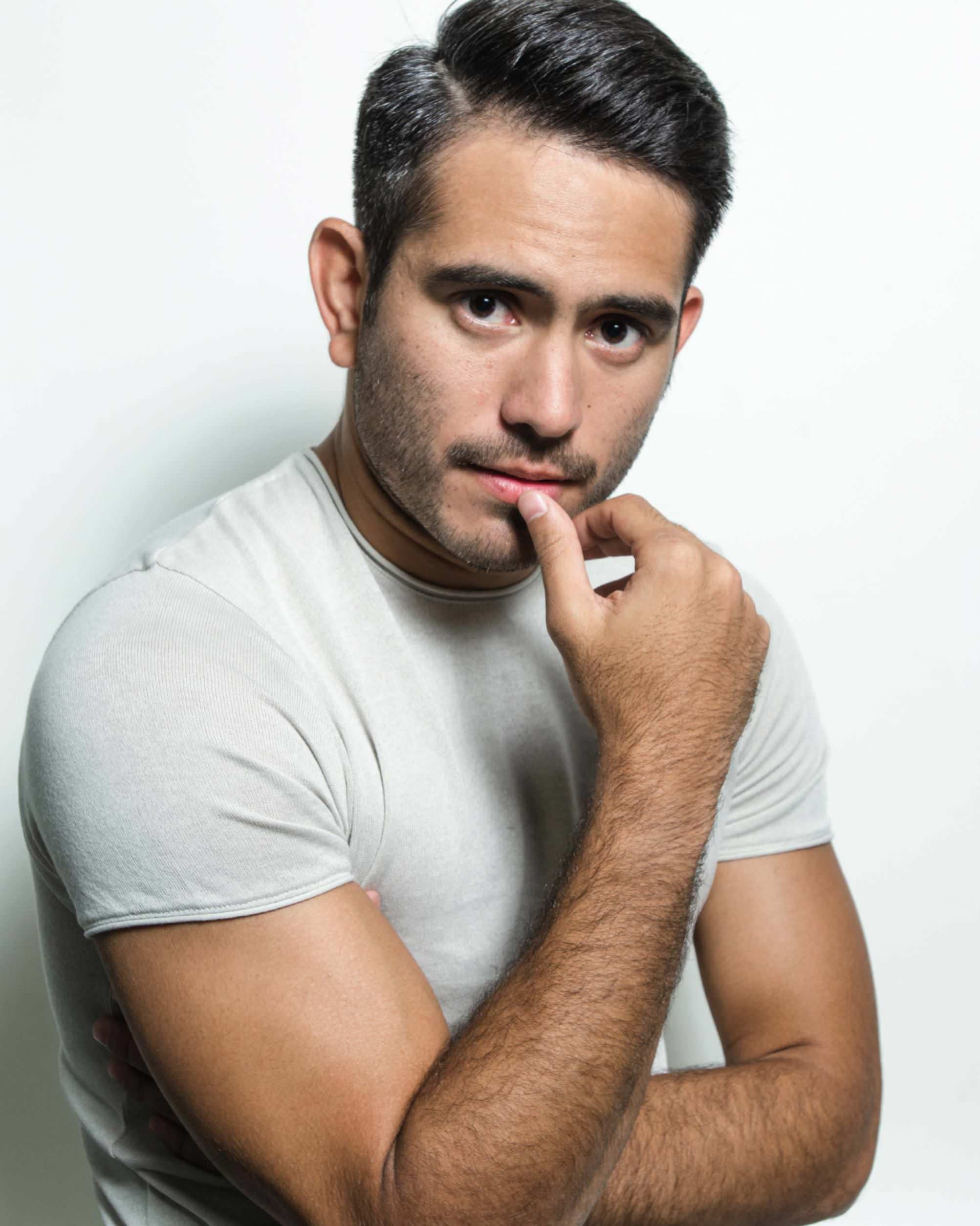 MORE STORIES FROM INSIDE SHOWBIZView All