Garrick Webster Talks To The Concept Artist About Her Work On Games Such As Assassin’s Creed, Her Creative Heritage, And Helping The Next Generation Of Artists

What makes a great computer game? for some it’s the cut and thrust of the action, while for others it’s the problem-solving and interactivity involved. However, for a game to go down in legend these days it’s really about developing a truly immersive environment. that’s why the skills of hugely talented concept artists like Donglu Yu are so valuable to the gaming industry. Based at Ubisoft in Montréal, Canada, Donglu’s creativity has helped shape the Assassin’s Creed franchise – arguably the most visually appealing and immersive video game series of all time.

“The video games industry is becoming more and more competitive, both in terms of becoming a concept artist and making successful, triple-A products,” says Donglu. “Concept art has never just been about creating beautiful paintings. it’s about finding design ideas, exploring visual and thematic variety in order to enhance the player’s experience. And for me, that’s really the fun and challenging part of my job.”

Players around the world certainly have her to thank for the atmosphere generated in titles like Assassin’s Creed: Brotherhood (2010), set in a richly envisaged late-15th century, or Assassin’s Creed iV: Black flag (2013). the latter is one of Donglu’s favourites and took the dark intrigue of the series to a whole new level with an 18th century setting and colonialism and piracy as key themes. However, her portfolio isn’t solely historical, and she was a driving force on cyberpunkthemed Deus Ex: Human revolution (2010) with Eidos as well as far Cry 4 (2014), with its fictionalised Himalayan setting. 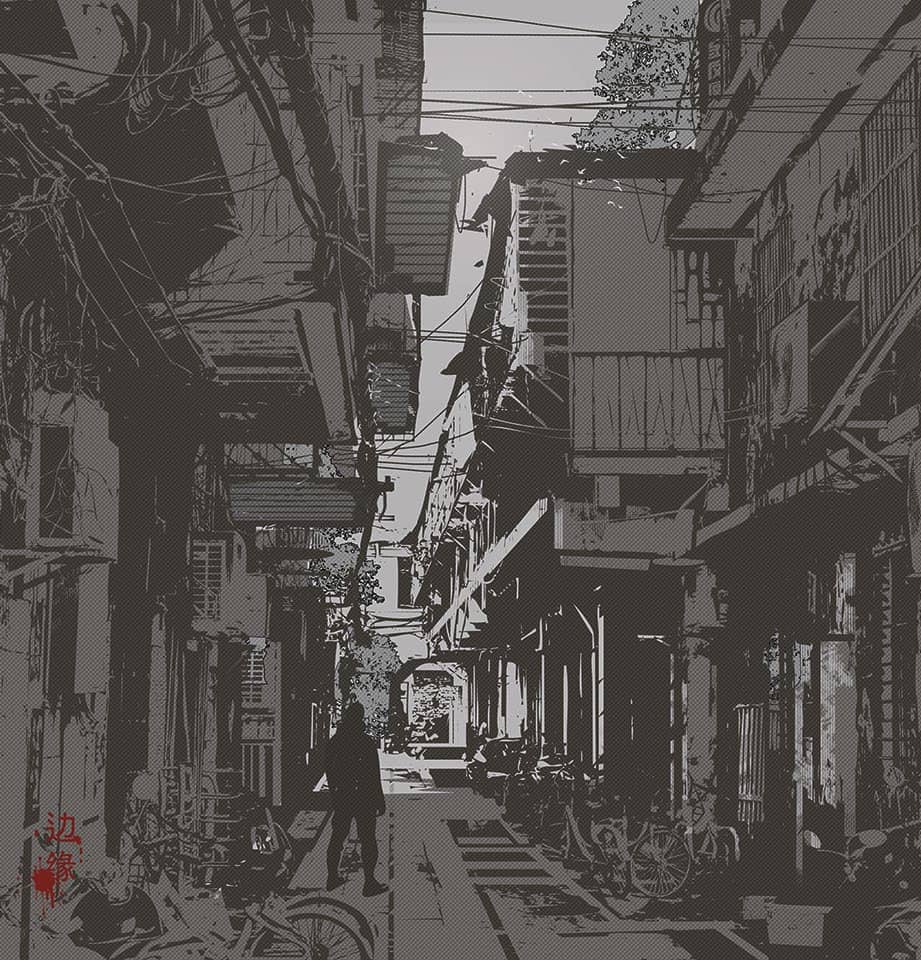 After far Cry, she went to Warner Montreal and later EA, helping them develop new game ideas which were interesting but neither project came to market. A frustrating time for the artist, but one she learned from. 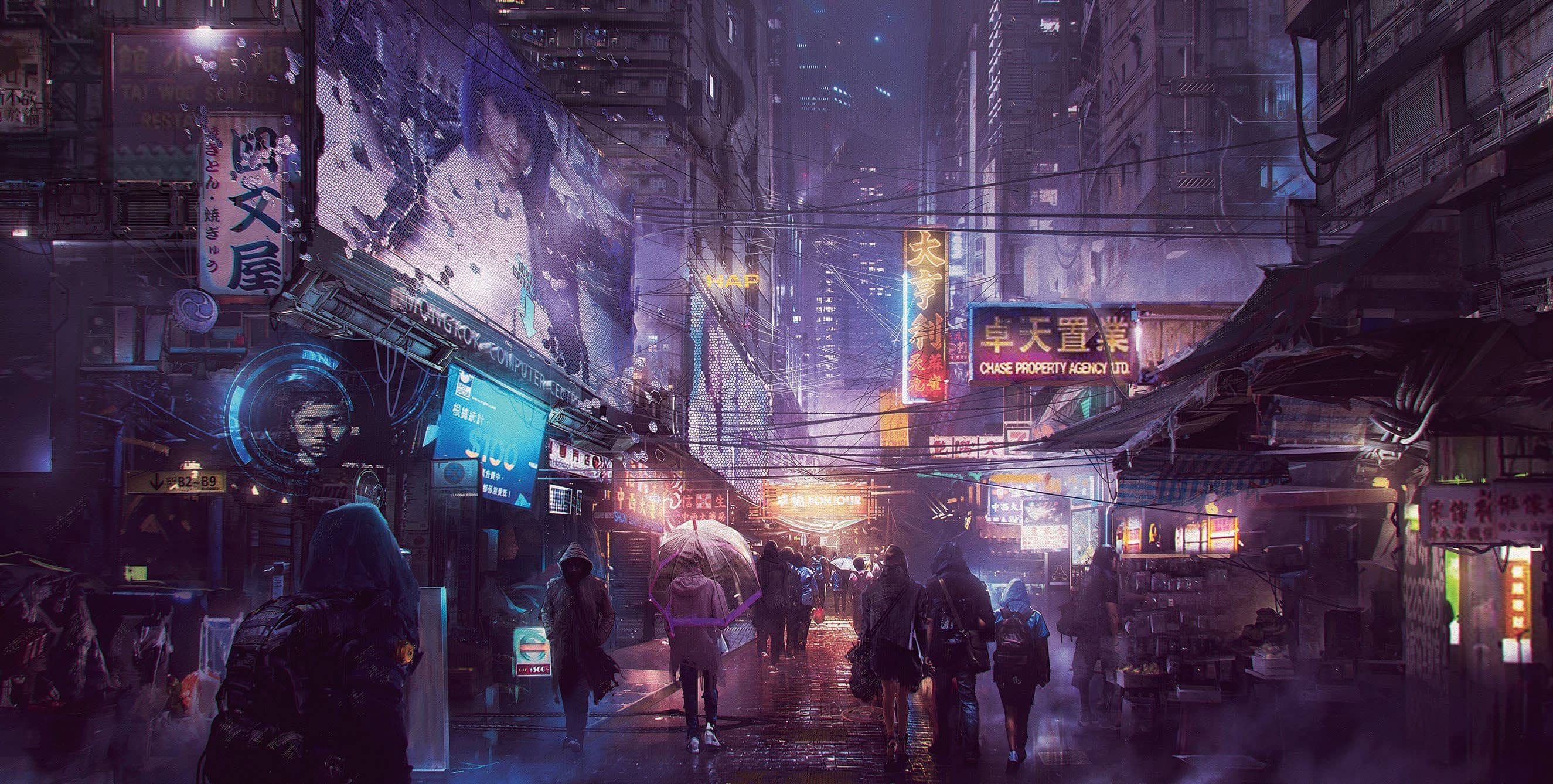