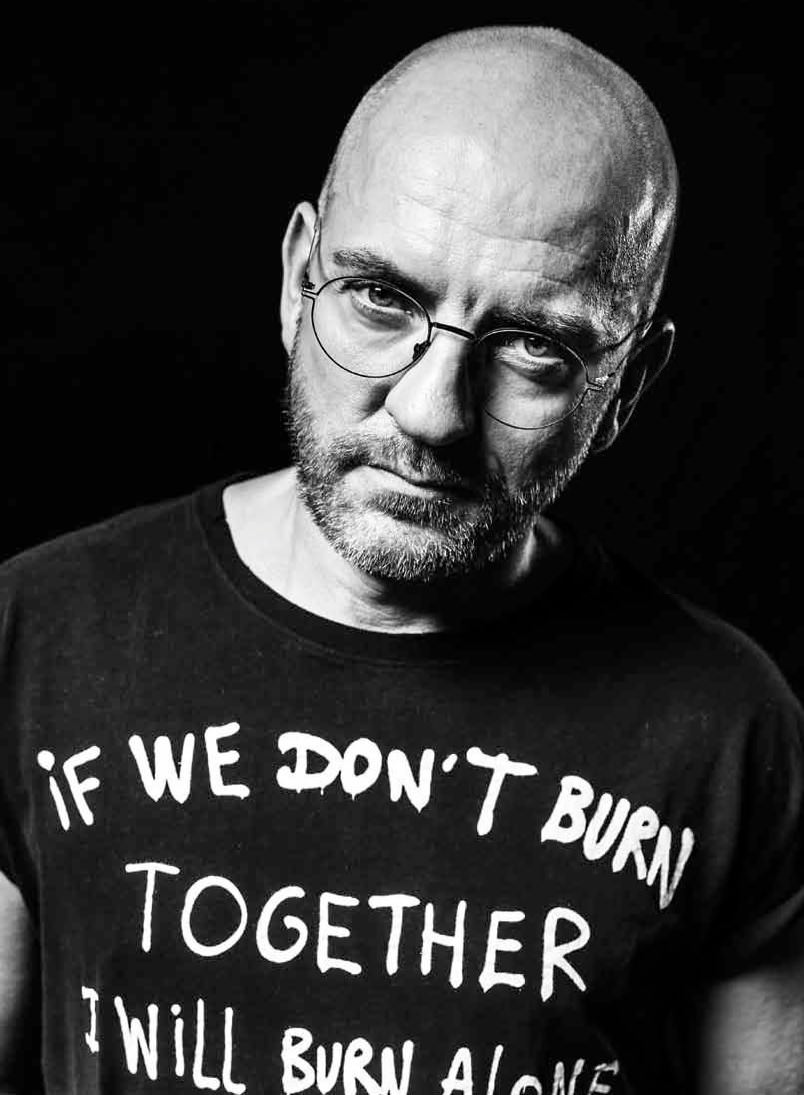 When it comes to DJs who’ve earned their stripes, Sven Väth is without a shadow of doubt amongst the highest ranking. The techno overlord’s career spans well over three decades and he remains a force to be reckoned with, a veteran with an insuppressible appetite to always throw the best parties and rock dance floors to their core.

Known affectionately as Papa Sven, it was Väth who first championed techno on party island Ibiza, where his Cocoon parties at Amnesia are now the stuff of legend. Back in the UAE to play for Blue Marlin this weekend, we pick out ten good reasons why you’ve just got to admire him…

Back in the ’80s, German Sven fronted synth-pop group Off, singing on a number of tracks including their biggest hit, Electrica Salsa (Baba Baba). Seek it out on YouTube if you dare. It’s a bit of a shocker but it still sold one million copies.