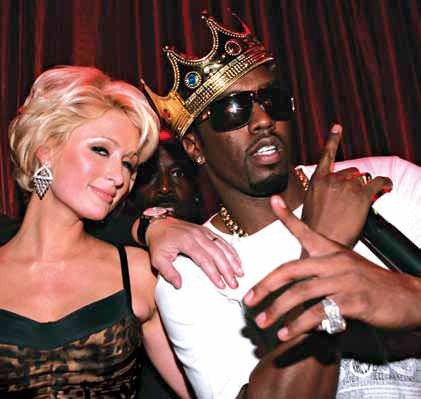 Seems like Miami has lost its shine. Well, Miami Music Week at least, if reports on Facebook are anything to go by. Back in the day, for a week in March everyone in the dance music business flocked to Florida for the Miami Winter Music Conference, as it was called then. It was the annual industry jolly done under the auspices of “work” (two fingers on each hand waggling to make quotation marks in the air).

That any “work” was ever done was a miracle in itself. Meetings arranged for 10am were inevitably cancelled; DJs that I was set to interview for cover shoots and features would go missing in action for days; magazine editors were to be found neck deep in bubbles on a rooftop Jacuzzi downing bubbles when they should have been at the team meeting they’d called (one editor anyway, and yup, the cap fits…).