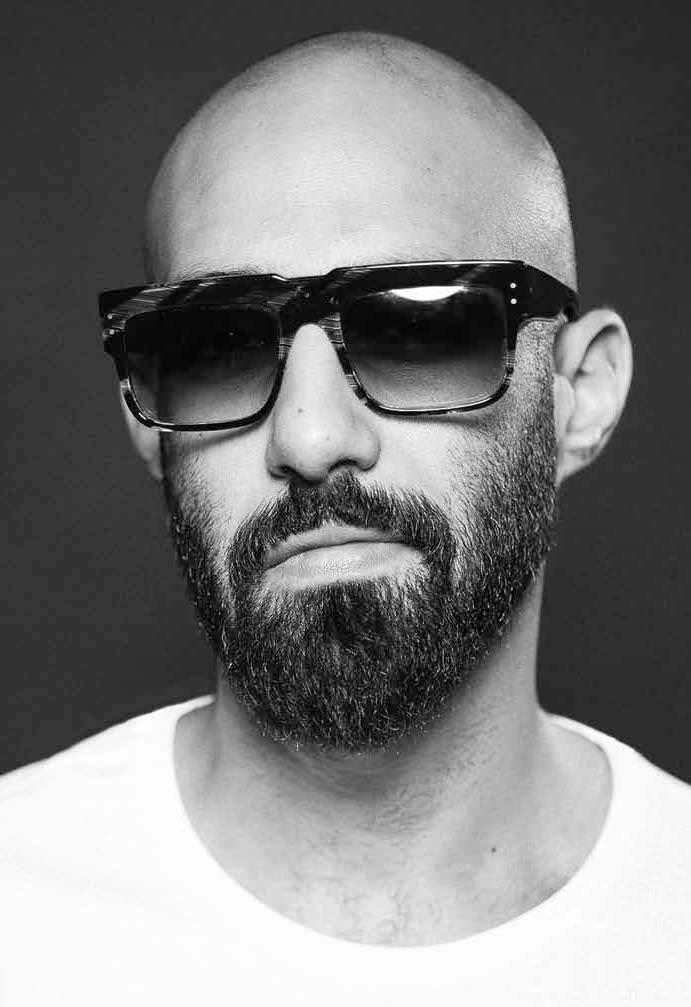 After his first release on Maceo Plex’s label, Raxon drops back into Dubai.

Just weeks after Audio Tonic made a welcome re-appearance on the Dubai club scene, one of the night’s finest success stories is also heading back to the UAE for a fleeting visit. Long-term Dubai residents will know that for more than 11 years Audio Tonic has stuck to its guns, fought against VIP culture and the same old obvious bookings and brought something much more real to the region. For a long time, at the heart of the night run by Mike Bufton was resident DJ Raxon. His sets of slick house and tech warmed up, or kept on stoking, crowds before and after headliners that have ranged from Bicep to Tiger & Woods, Jimpster to Lee Curtiss.

At the same time as laying down those sets over eight years, Raxon was working on his own beats. At first they came on the Audio Tonic label, which he also co-founded, then his profile began to grow outside of the UAE and he released on the likes of Tronic, Noir Music and Culprit. Ultimately, after living here all of his life, he outgrew Dubai, and in pursuit of the next level he decided to up and leave for Barcelona.