All The Right Ingredients 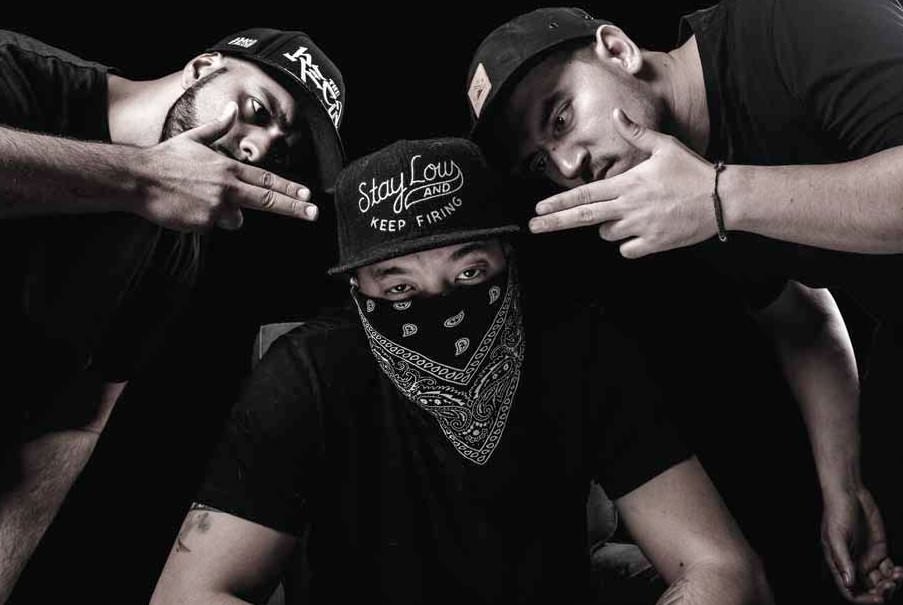 Dubai hip-hop crew The Recipe is in the mix for STEP Music, a 12-hour festival featuring the best artists from across the Middle East.

We believe there is enough musical talent in the region to front a festival without having to bring in international commercial headliners.” So says STEP Music curator Big Hass, who has backed the claim by signing up 17 of the region’s best bands, DJs, MCs and vocalists across a range of genres – including indie rock, hip-hop, electronic music and pop – for this weekend’s 12-hour musical marathon.

Chief amongst them will UAE-based artists The Recipe, along with Malikah, Moh Flow, Ester Eden, Saffron Collins and Pimms Brooke.

“The line-up is seriously incredible,” added Big Hass. “It is diverse, it is cross-genre and it is truly reflective of the region’s independent music scene. We’re bringing together some huge acts, many of whom perform to sellout crowds. To have them all together for a 12-hour music event makes a massive statement.”

With their eagerly-awaited album Funerals & Purgatory scheduled for a summer release, local hip-hop crew The Recipe will be tearing up the STEP Music stage. The Recipe, who’ve already worked with the likes of Taleb Kweli, are MCs Swerte, Perfect Storm and Kaz Money, all third culture fellas.

“Up until this point we’ve imported everything,” said Kaz Money in a recent promo video for Visit Dubai. “Hopefully, the world will start to look at Dubai as a viable source of music.”

Before Friday’s show, The Recipe’s Swerte and P Storm reveal what’s going on in their world…