Panasonic gets smart with OLED 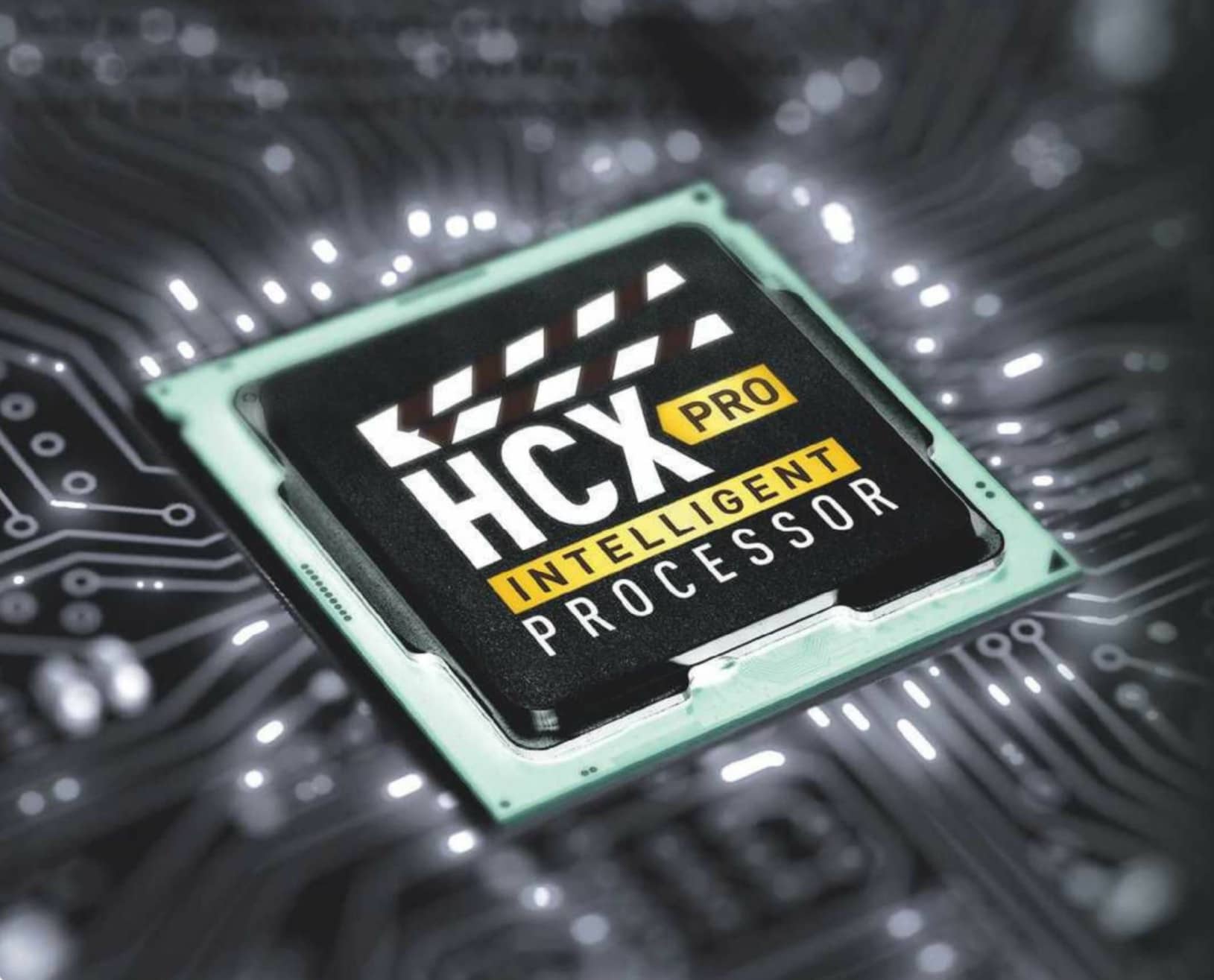 Better pixels – not more pixels – are the key to superior image quality, says Panasonic. Steve May reports on what could be the most intelligent TV development of the year...

NO ONE WAS surprised to see TV technology once again dominant at CES 2020, but few predicted the direction of travel. 8K screens may have edged a little closer to the mainstream, pushed relentlessly by Samsung and LG, but it was AI and intelligent image processing that captured the imagination at the Las Vegas super-show.

It was as if manufacturers had suddenly been alerted to the fact that HDR hasn’t quite lived up to the hype, and were keen to make amends with Dolby Vision IQ and the UHD Alliance-backed Filmmaker Mode.

Panasonic announced both for its 2020 flagship HZ2000 OLED TV, and then sweetened the deal with another embellishment, dubbed Intelligent Sensing. I went behind closed doors to take a closer look.

For the uninitiated, Dolby Vision IQ is basically a more intelligent implementation of its dynamic metadata HDR system. The original Dolby Vision was designed to improve HDR by managing high dynamic range images on a scene-by-scene basis, tone mapping as required, in contrast to the one-size-fits-all approach of vanilla-flavoured static HDR10.

The idea was always to better reflect the creative intent of filmmakers. The reality, though, is that the image can look overly dark if you have the temerity to watch with some lights on; ambient light makes subtle shadow details difficult to discern.

Dolby Vision IQ solves that problem by automatically adjusting darker areas of the image by utilising the light sensor built into most mid-range and higher TVs. In a lit room, it lifts darker areas so that shadows don’t become an inky puddle.

Filmmaker Mode shares a similar aspiration. Promoted by the UHD Alliance, it provides a uniform setting to reflect that same creative intent. Effectively a high-profile Movie/Cinema preset, it turns off image interpolation, assorted image processing and noise reduction, and dials back brightness.

Should you be excited? Well, it’s endorsed by an impressive list of directing talent, including Christopher Nolan, J.J. Abrams, Martin Scorsese, James Cameron and Ryan Coogler.