Building on a new foundation 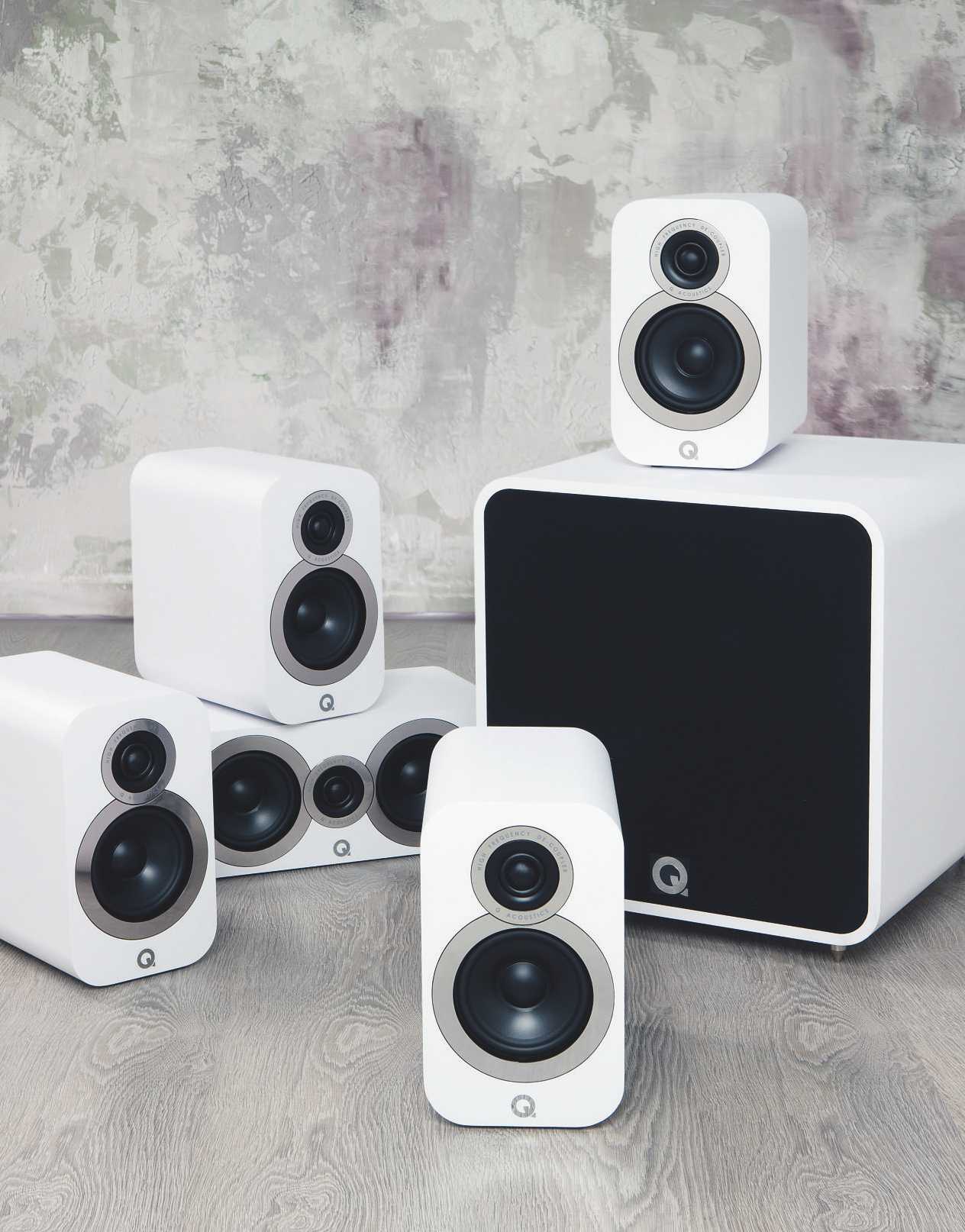 Q Acoustics has a brand new sub for its 3000i Series. Ed Selley shakes it down as part of a potent package

Q Acoustics is getting impressive mileage out of its 3000 series. First launched in 2015, it was then updated in 2018 with an 'i' suffix that didn’t significantly change the basic design but brought in performance improvements. Now it's leaving the passive models untouched and looking down...

For the 3000 Series debut, Q Acoustics concocted the 3060S subwoofer, and this was retained when the 3000i Series was announced. Now, the company has unleashed an all-new subwoofer, and put together new home cinema packages too.

The QB12 has nothing in common with the preceding slim-line model, nor any of the brand's other slender subs. That's because it's the first Q Acoustics woofer to use a 12in driver, which is mounted firing forwards in a sealed cabinet that is not significantly larger in any dimension than the driver itself. It's by no means a big beast, but is considerably more purposeful-looking than its forebear.

There is no onboard EQ, listening presets, or other smart skills here, but with the standalone £500 price tag, this is hardly the end of the world.

The QB12 hasn't been designed specifically for use with the 3000i Series; it's a suggested partner for Q Acoustics' more expensive Concept models as well. And the brand is keen to stress that despite the larger driver, emphasis has been put on the required speed and agility needed to work with any of its music-minded speakers.

This doesn’t prevent it from claiming an impressive 28Hz lower-frequency reach, improving on the 35Hz rating of the 3060S. Power has also been pushed, with a 220W Class D amp preferred to the previous 150W iteration.

Connectivity is straightforward with a pair of phono inputs (one for LFE) and rotary dials for crossover and volume. In terms of design, the QB12 is fairly handsome, with its rounded corners, full-fascia grille and Q branding. But the £150 premium for the black or white gloss finish (to better blend with the Concept Series) feels a little steep.