Arendal Aims For An Avalanche Of Bass 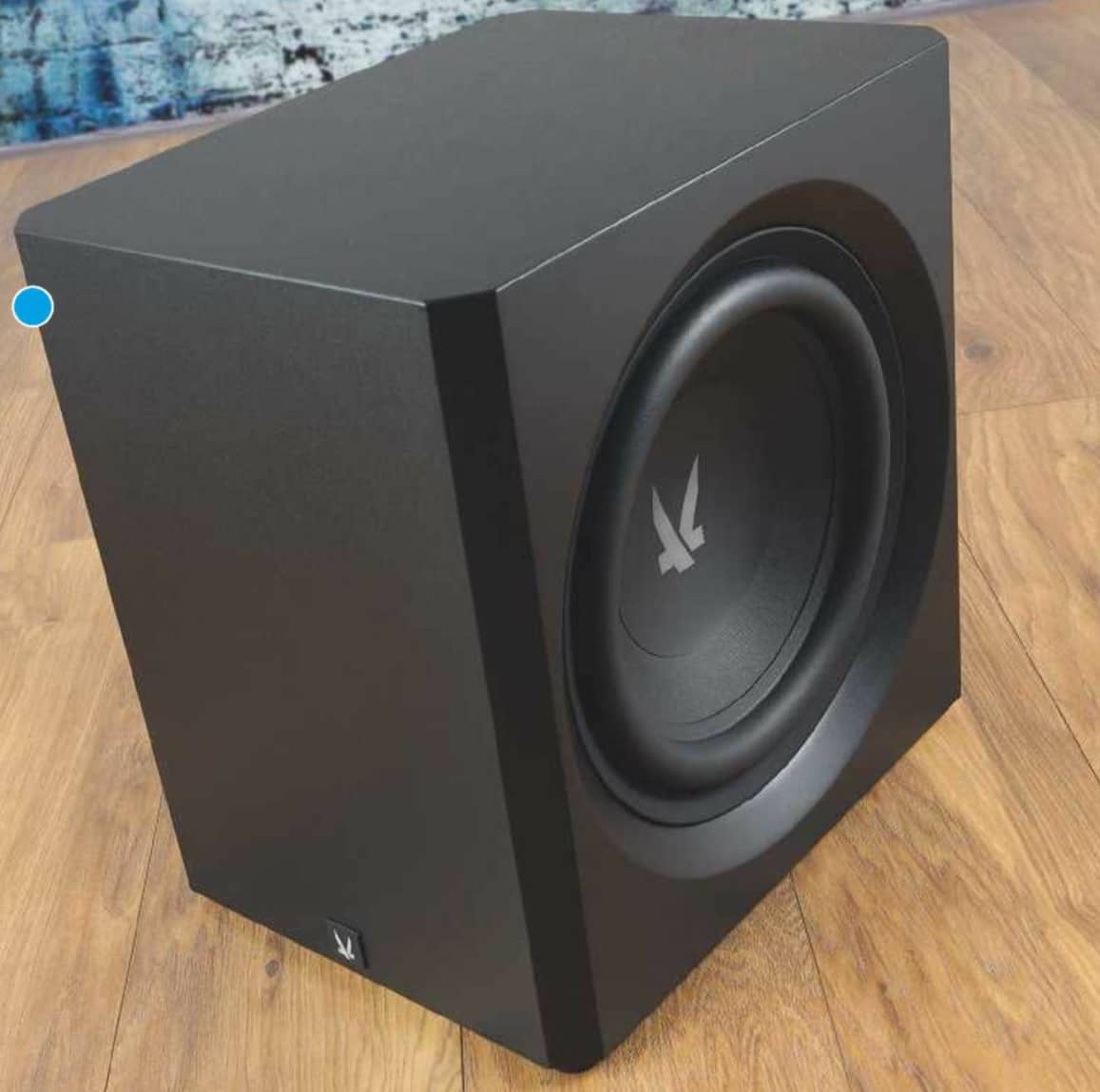 There's a pleasing level of user adjustment offered by this 12in sealed subwoofer, to join its impressively deep reach. Mark Craven gets ready to rumble

NORWEGIAN BRAND ARENDAL has launched a new product range that sits below its debut 1723 Series. Dubbed 1961 (the year Norway's Tromøy to Arendal bridge was built, apparently), it features passive speakers and two subwoofers. The smaller model, the 1961 Subwoofer 1S, is auditioned here. It flaunts a tempting price tag of €800.

This bass-maker has a very cinema-centric design, which is to say it's unglamorous, particularly in its black finish (there's also a white option). It measures roughly 40cm in height and depth, but narrows to around 30cm wide. At 20kg, it's by no means lightweight, but neither is it much of a chore to shift about when positioning.

On its right side, you'll find Arendal's newest invention, a 12.2in long fibre pulp woofer (which requires 'less excursion and power to achieve the same SPL levels as a standard 12in', says Arendal) with sizable isoprene rubber surround. The brand also boasts that extensive finite element analysis (FEA) and Klippel laser modelling have been used throughout the design of the woofer, voice coil and motor assembly.

As with Arendal's step-up subs, the cabinet is constructed from HDF (High-Density Fibreboard) rather than the more common MDF. The sub's corners each get a little angular cut, a tiny touch of style to go with the logo on the driver, cabinet and even the underside of the puck feet. But I'm not sold on the notion that this will 'fit any living room décor'. It's functional, rather than fashionable. The multi-layer paint job has a textured matte finish.