The Perfect Dose Of Color & Pattern 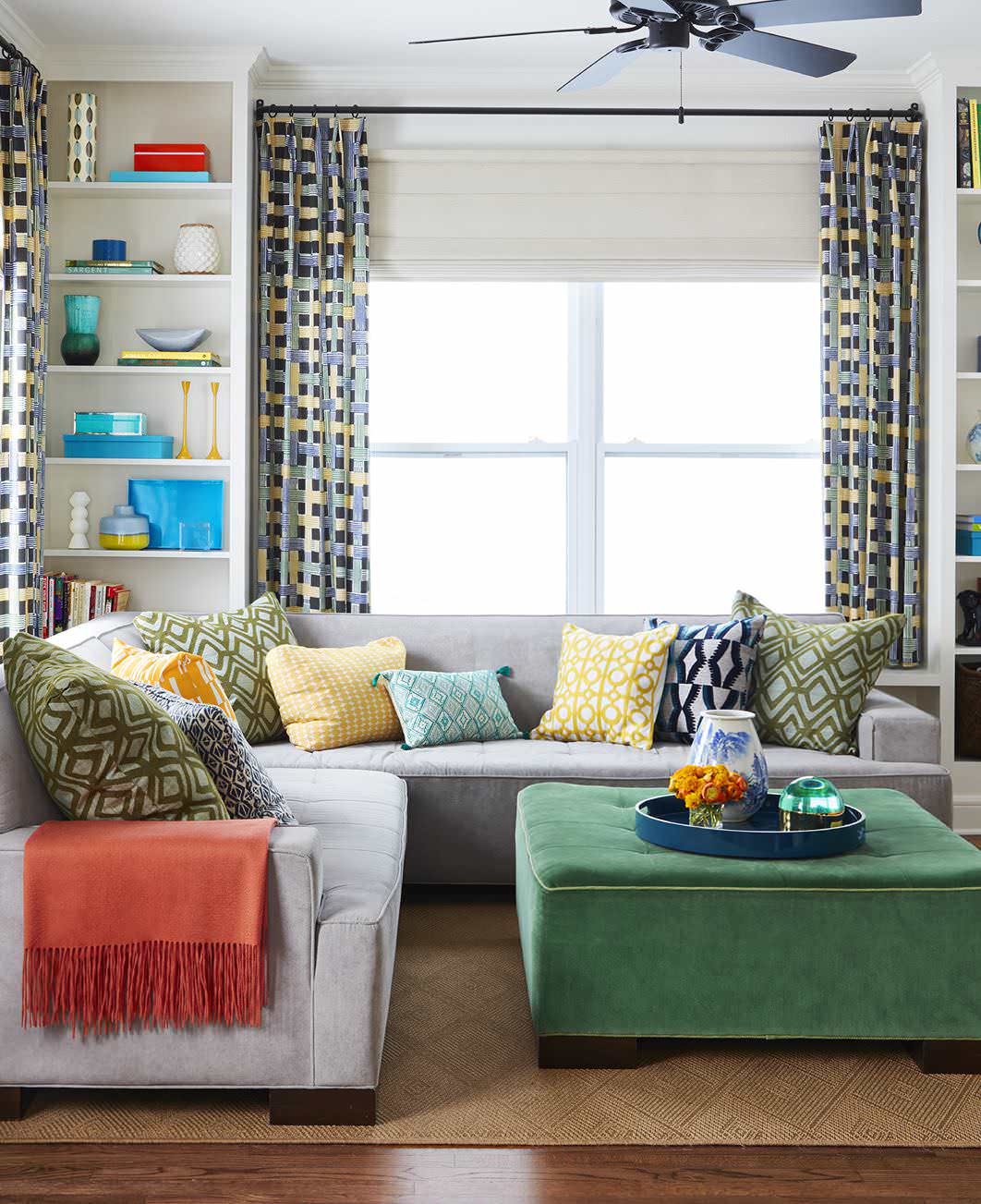 Getting the combo just right looks effortless in this Austin, TX, home.

You might say Jen Pan is a believer in the old cliché “Everything happens for a reason.” When she and her husband, Stephen, were moving from Los Angeles to Austin, TX, six years ago, they put in an offer on a move-in-ready home, only to see the deal fall through. “We were so disappointed,” says Jen. “All that house required was unpacking our boxes.” As they resumed their real estate hunt, the couple found themselves drawn to a home on the opposite end of the style spectrum—a mid-century four-bedroom, three-bath converted duplex. “The interiors—neutral through and through—were not my thing,” she says. “But the location was so great, we went for it.” Turns out the universe was giving Jen an opportunity to do something she’d always wanted to do: reno and decorate a space from scratch. “We only lived in L.A. for a year, so our home never reflected our taste. I didn’t realize how much I was dying to decorate. I wanted color! I wanted cool fabrics!” They saved up for four years, then hired designer Amity Worrel to help the plan—which included a dream kitchen, a grown-up master bedroom, and a cheery new mudroom—come to life. “It would have been great to be settled in within a week,” says Jen. “But getting to know the house before putting my stamp on it made all the difference.” 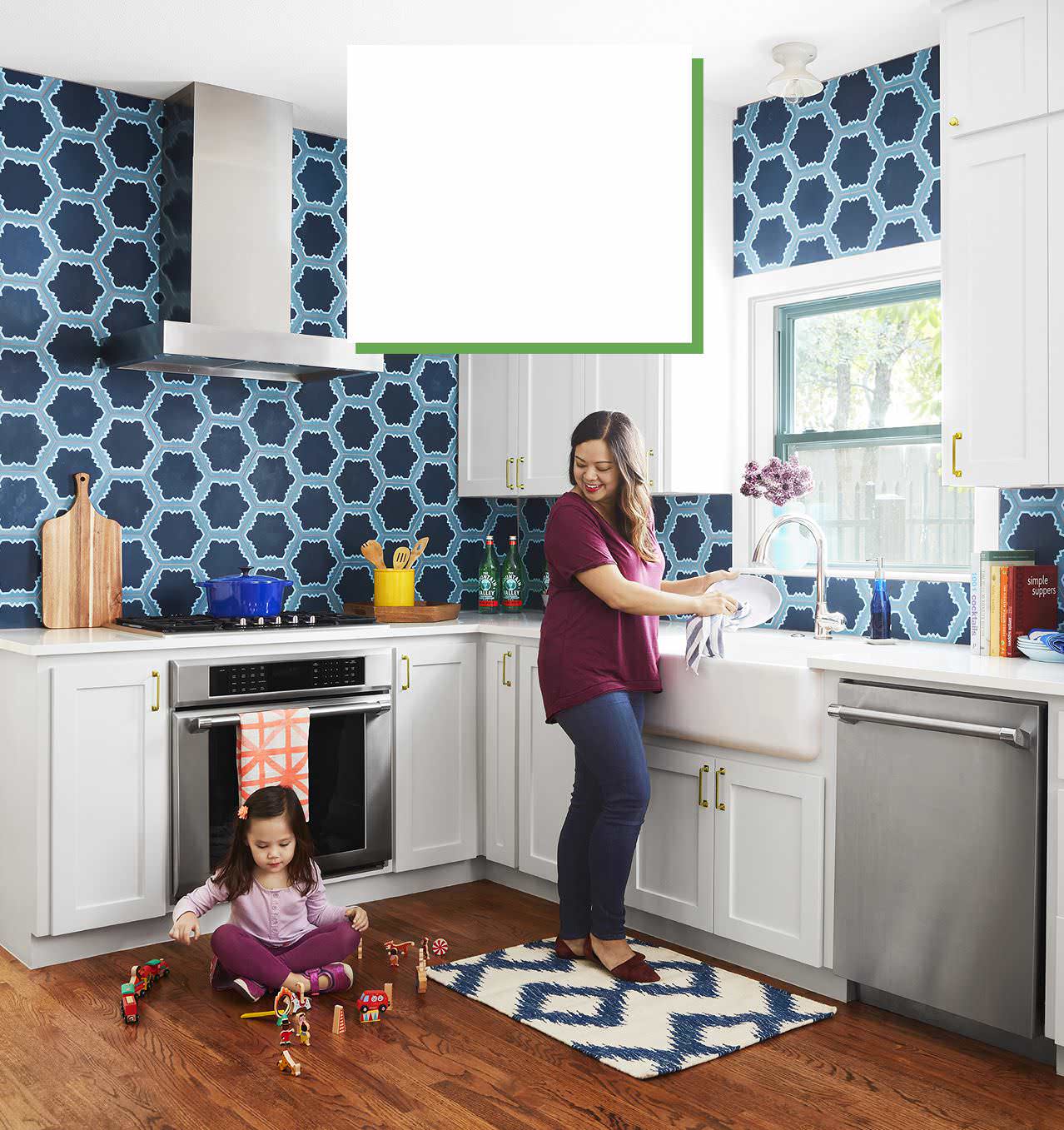