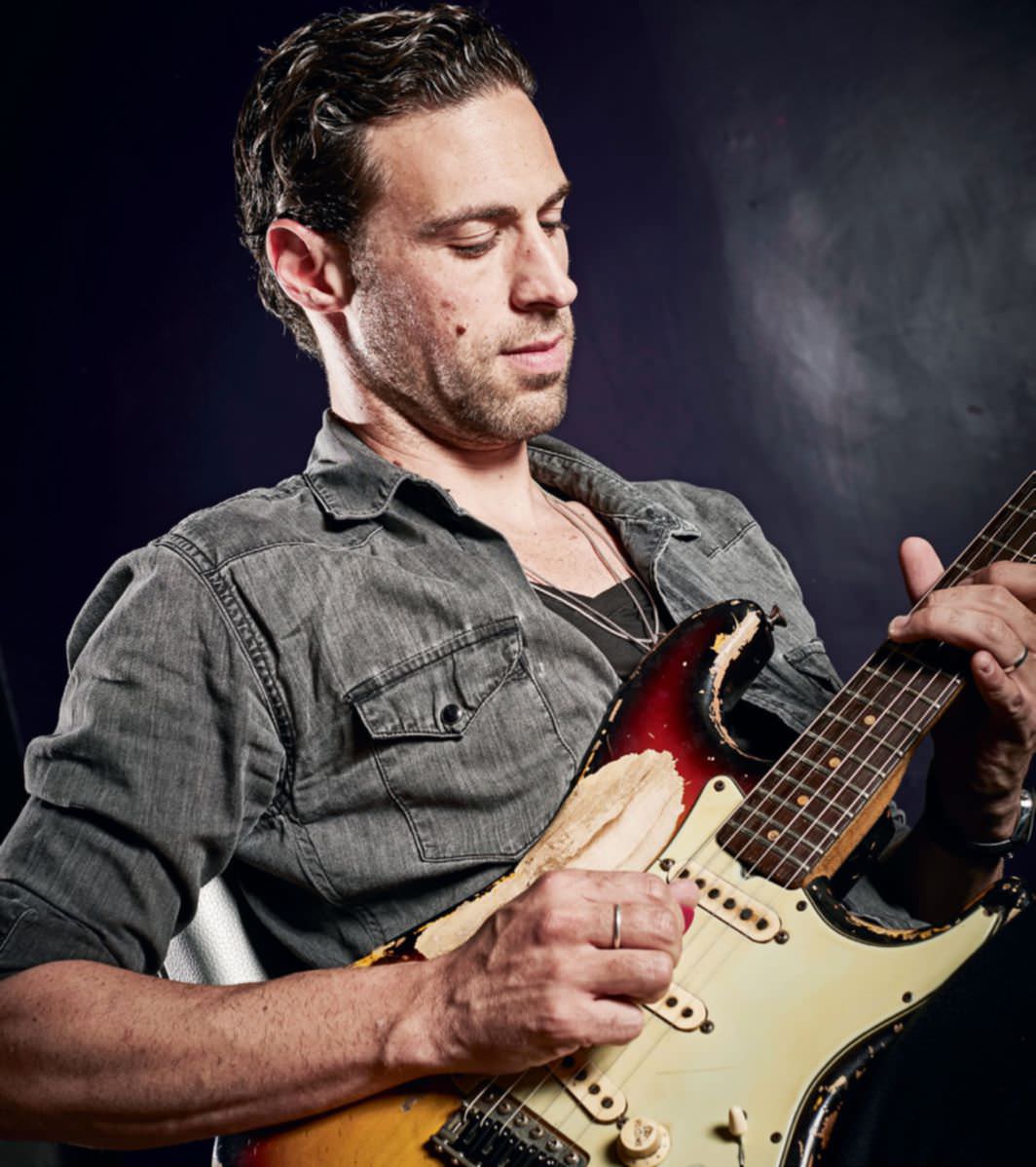 The South African guitarist slides into his second decade as one of the world’s finest blues-based storytellers. With Ronan McCullagh.

Ever since his 2004 debut album, Standing At The Station, Dan Patlansky has earned his dues the hard way, working his beautiful 1962 Strat in clubs across the world as he furiously delivers SRV and Hendrix influenced lines. With clear foundations in the tradition of the blues, Patlansky is not however interested in holding the traditionalist torch as he pushes the form using modern compositions with tasty harmony and up-to-date production methods. As a youngster Dan didn’t find much attraction to the contemporary pop music his peers indulged in so found refuge in the blues, jazz and soul of his parents’ records.