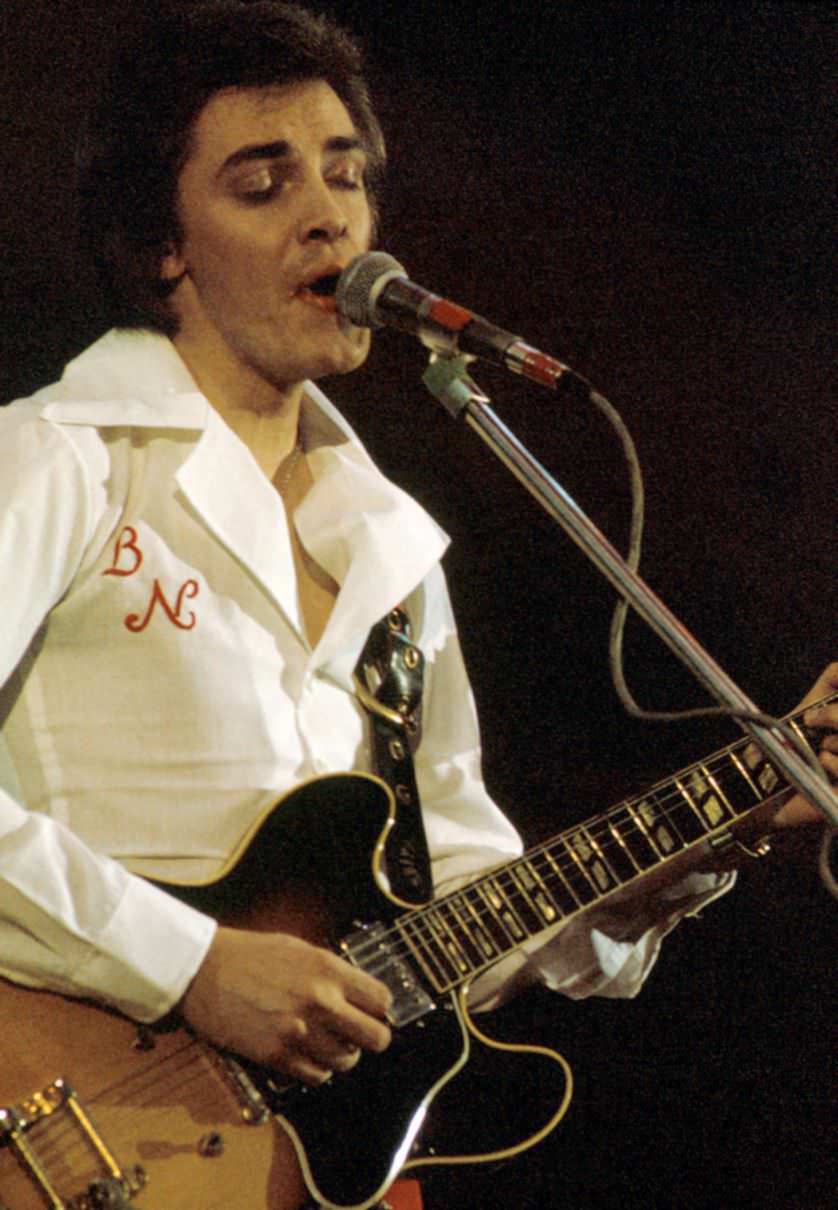 Be-Bop Deluxe came to prominence in the 1970s with their stylistic blend of classic rock, prog and glam. They formed in 1972 when guitarist and singer Bill Nelson joined forces with fellow guitar player Ian Parkin, bassist and vocalist Robert Bryan and drummer Nicholas Chatterton-Dew. They also had a keyboard player, Richard Brown, who left the band at the end of their first year together. They were initially compared to acts such as David Bowie, but rather than find this a compliment, Nelson was frustrated by it. In fact his general frustration with the band’s music is one of the reasons that they finally disbanded in 1978.