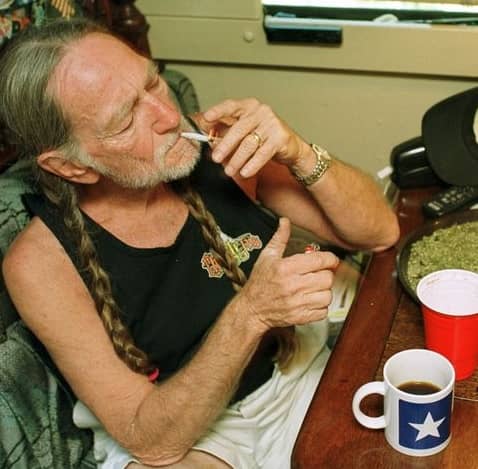 Fears marijuana mogul’s lungs are going up in smoke

Pothead Willie Nelson is poised to make a bundle off his cannabis company — but sources say the profits are going up in smoke!

Pals worry the 86-year-old country legend’s love of his own products may add to the breathing troubles that sidelined the cowboy king over the summer.