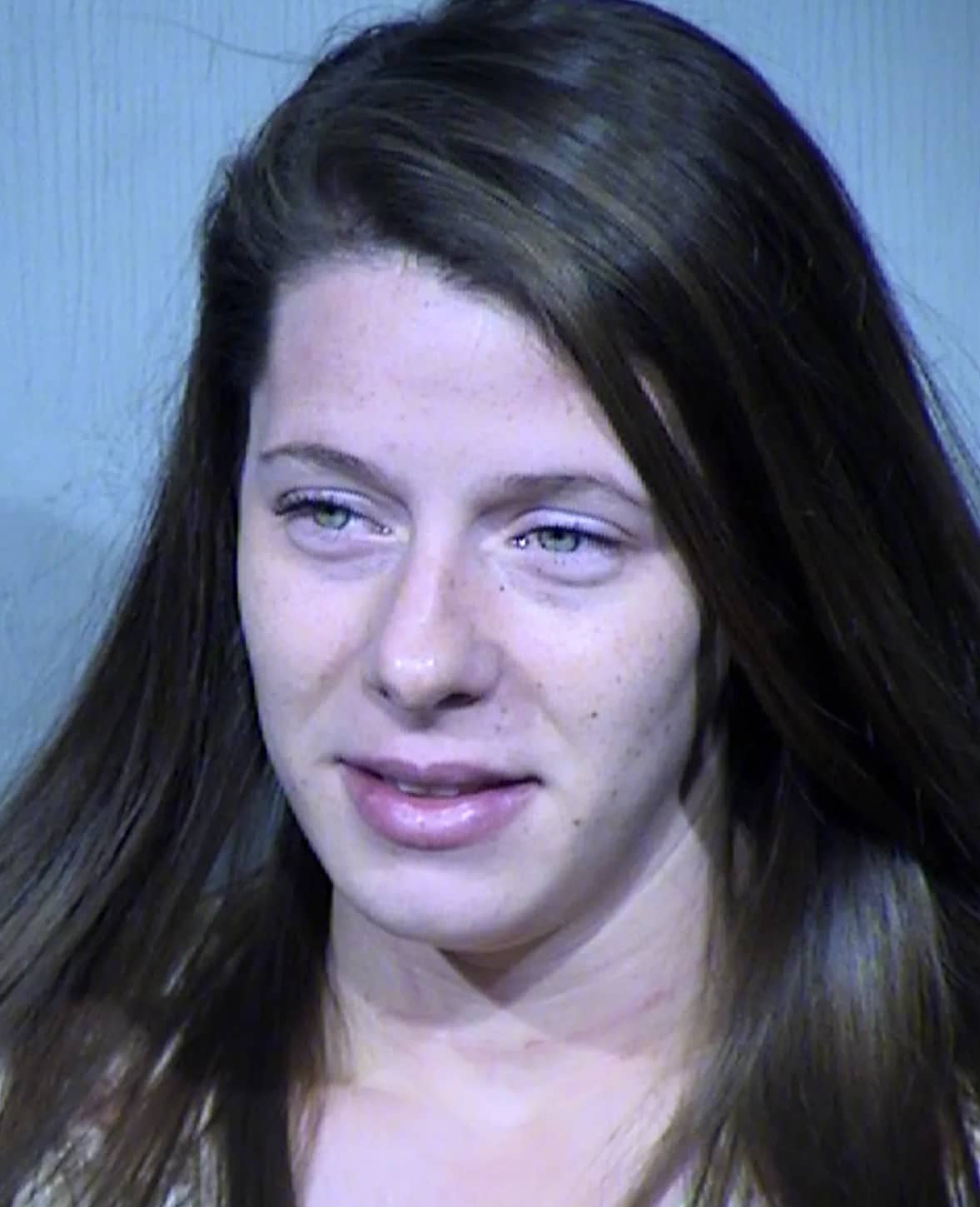 A SPUNKY Arizona tween called cops to bust her roaring-drunk mom as they were driving back from a booze-filled screening of The Lion King!

The ten-year-old took video of her mom steering erratically — and then called officers in Glendale to say she was too smashed to be behind the wheel!

Video footage shows Stephanie Davis, 31, breaking the speed limit as three terrified kids screamed for her to pull over, according to court records.