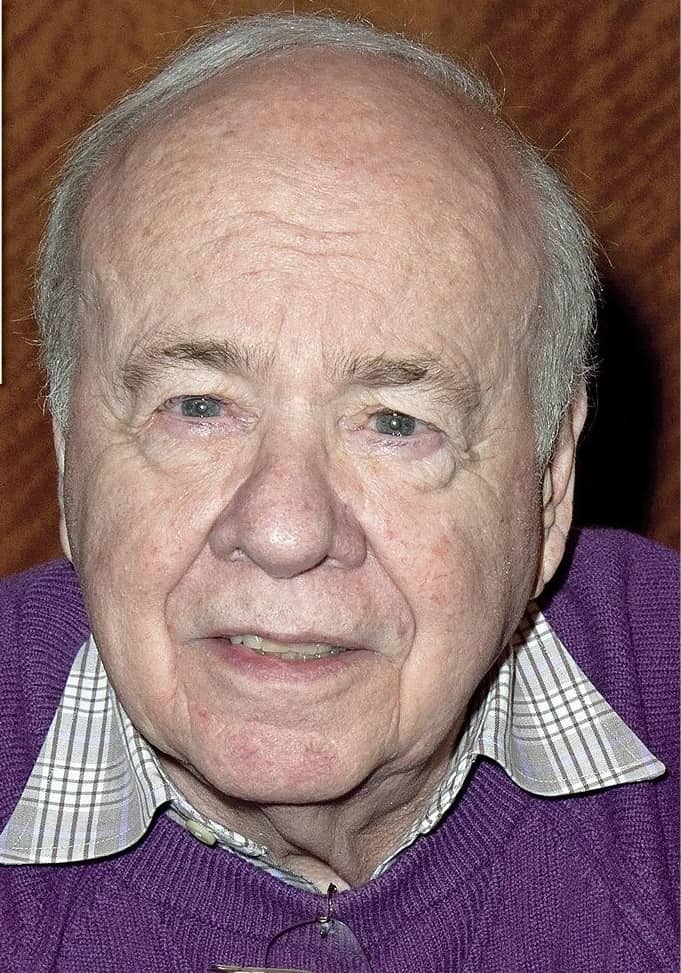 “Tim would be rolling over in his grave if he knew what was happening,” spills a pal. “He’d be very upset!”

Shockingly, after Tim passed away at age 85 on May 14, his oldest daughter wasn’t even notified!

“I learned about my father’s death from my best friend in New York who’d heard about it on the news!” Kelly, 57, tells GLOBE. “I was heartbroken!”

As GLOBE has reported, Tim suffered from hydrocephalus, commonly known as water on the brain, and had a valve sur-

The cast of The Carol Burnett Show (clockwise, from left): Tim, Vicki Lawrence, Harvey Korman and Carolgically implanted in his head to release fluid.

Back in 2013, he made the heartbreaking decision to stop doing live performances and he’d signed a will before his deteriorating condition left him unresponsive, according to a family insider.

But it’s unclear whether any changes were made before his death!