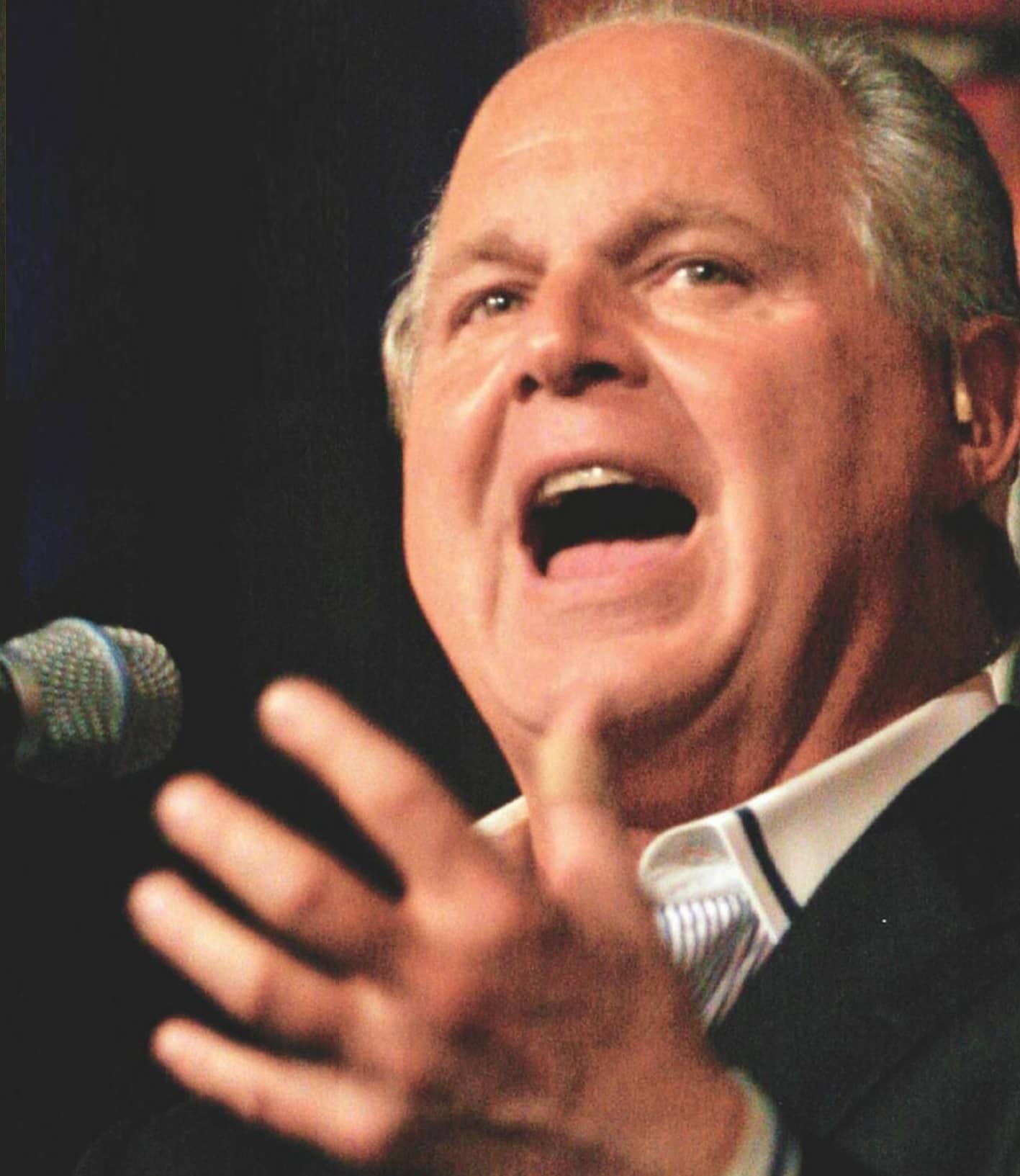 Talk show titan Rush Limbaugh played a big role in shutting down the federal government by ranting illegal immigration is destroying American values — yet his private life is full of shameful secrets including dirty divorces, drug addiction, arrests and charges of racism!

Now, an extensive GLOBE investigation rips the lid off the shocking skeleton sin the 68-year old media mogul's closet and exposes how the most powerful man in politics helped shutter the U.S. government by calling on Republicans — including President Donald Trump — to play hardball until Democrats agreed to fund construction of a $5 billion wall along the Mexican border.

Just days before the government closed in December, furious Limbaugh raged on his radio show — which reaches 13.75 million people a week — Trump was “elected to bulldoze through” Democrats’ objection to border security and their opposition to “any limits on illegal immigration.” He demanded GOP legislators and the White House refuse to support any funding bill to keep federal agencies operating unless the legislation financed building the wall. Trump and the Republican-dominated U.S. Senate listened!

GOP insider Larry Ward, who heads the Constitutional Rights PAC, insists, “Rush was just emphasizing what he and every good conservative believes — that we need a border wall” to protect America! But liberal radio talker Brad Friedman, who hosts the BradCast, slams Limbaugh as a “liar, phony and con man” who blankets the media with lies about the dangers of illegal immigrants. Some critics even charge Limbaugh’s support of the wall is rooted in racism — not the defense of American values. He’s been accused of bigotry before.