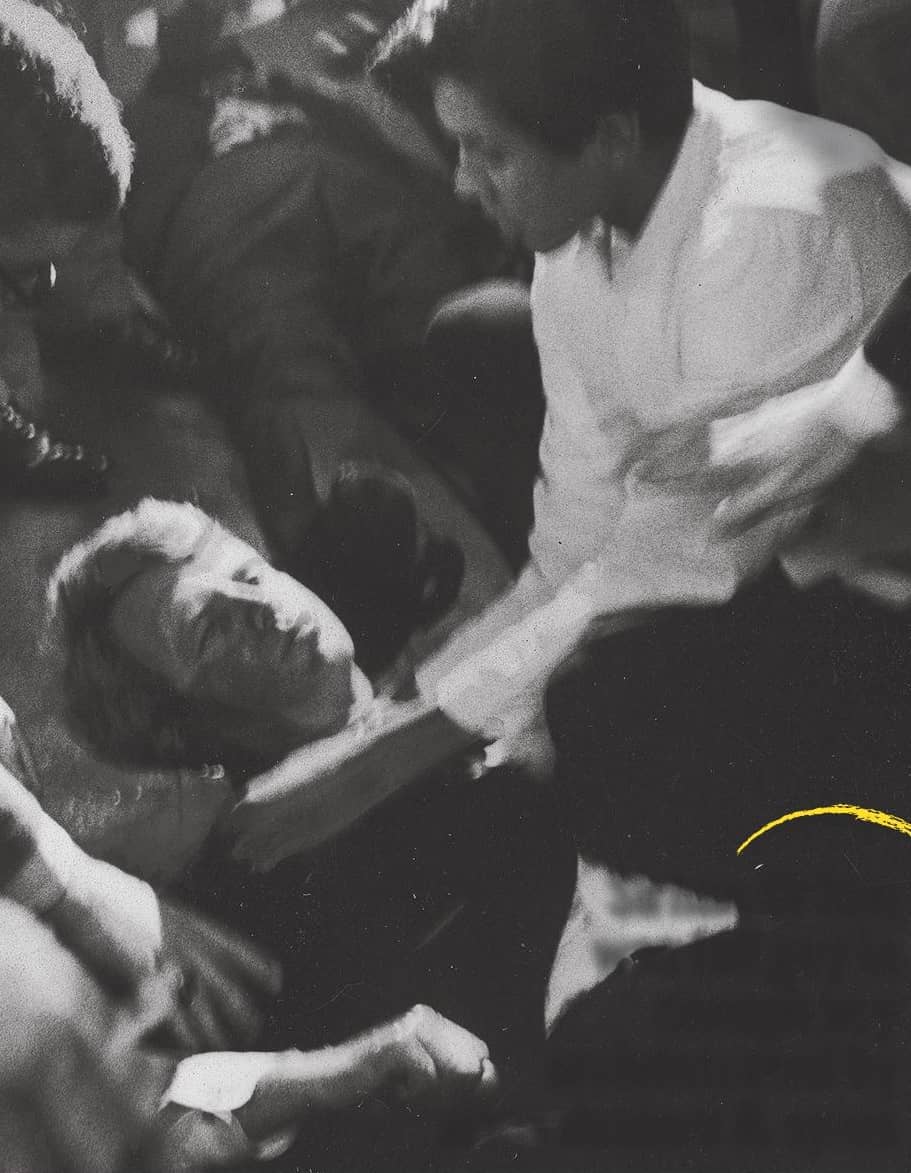 MORE than five decades after Sen. Robert F. Kennedy was murdered, a conspiracy to frame convicted assassin Sirhan Sirhan has been uncovered — with a second shooter firing the kill shot while setting him up as a patsy!

Dozens of eyewitnesses claim to have spotted a “girl in a polka dot dress” fleeing the scene moments after RFK was gunned down on June 5, 1968, at Los Angeles’ Ambassador Hotel.

Now an exhaustive GLOBE investigation has identified the second shooter as Patricia “Elayn” Neal — whose ex-husband believes she was part of a “coup” to keep President John F. Kennedy’s brother out of the White House!

“I believe she was not only at the scene but part of a coup,” her ex-husband tells GLOBE in an exclusive interview. “All signs circle back to her — I believe she pulled the trigger and I don’t trust for a second that she acted alone!”

Government informants, who asked GLOBE to protect their identities, insist RFK was killed after winning California’s Democratic presidential primary because he was a threat to arms dealers making millions on the Vietnam War and their co-conspirators in the nation’s intelligence community.