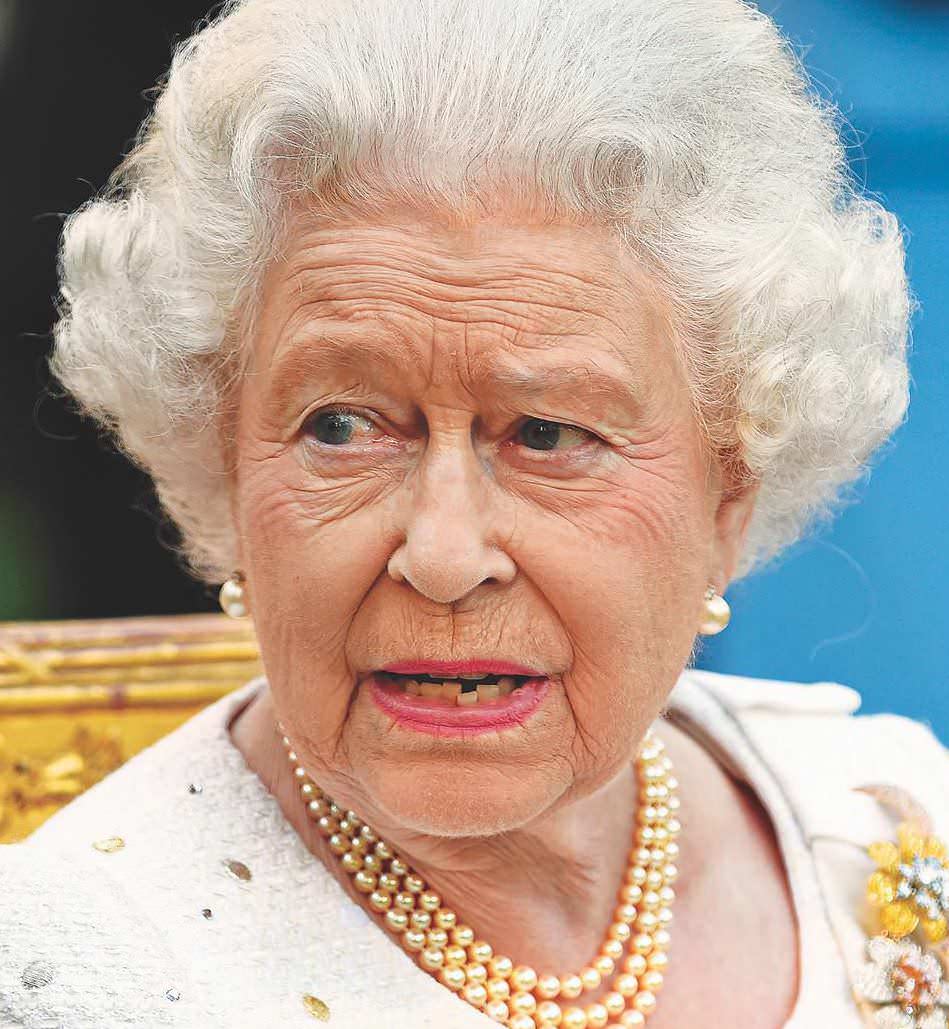 Queen Elizabeth was targeted for a horrifying death by murderous, bloodthirsty terrorists who ghoulishly vowed to chop off her head and put it on a spike!

Calling themselves Red Jihad, the sinister secret society bombarded Her Majesty with a flood of hate mail at Buckingham Palace, declaring their “mission” to destroy Western civilization and the royal family, in particular.

“Only quick and decisive action by Her Majesty’s guards kept the queen safe,” says a British intelligence official, whose identity is being withheld by GLOBE. “A heavily armed assault team was captured near Elizabeth’s home in Sandringham. It was a touch-and-go thing. But now the threat has been hushed up.

“The terrorists are now confined in ultra-secure Wakefield Prison after a quick trial by a military tribunal. Her Majesty’s chief advisers believe it is imperative to keep the assassination attempt quiet due to the political climate in Europe and Britain’s exit from the Common Market. They came very close to achieving their goal.”