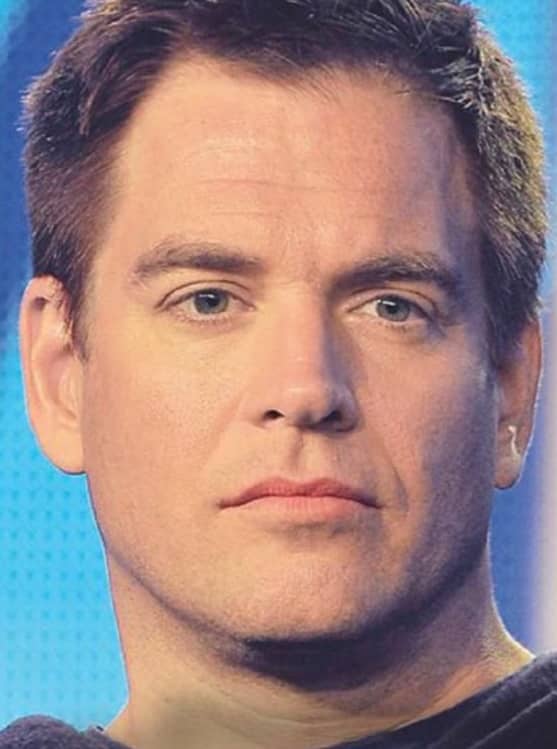 Embattled Bull star Michael Weatherly has been harboring a shameful secret — his boozing sister was living in squalor and died from a drug overdose in a filthy pigsty!

The 50-year-old actor, who’s at the center of a damning sexual harassment scandal for his crude comments to former co-star Eliza Dushku, has never publicly discussed his late half-sister Nan Breckenridge — mom of This Is Us actress Alexandra Breckenridge.