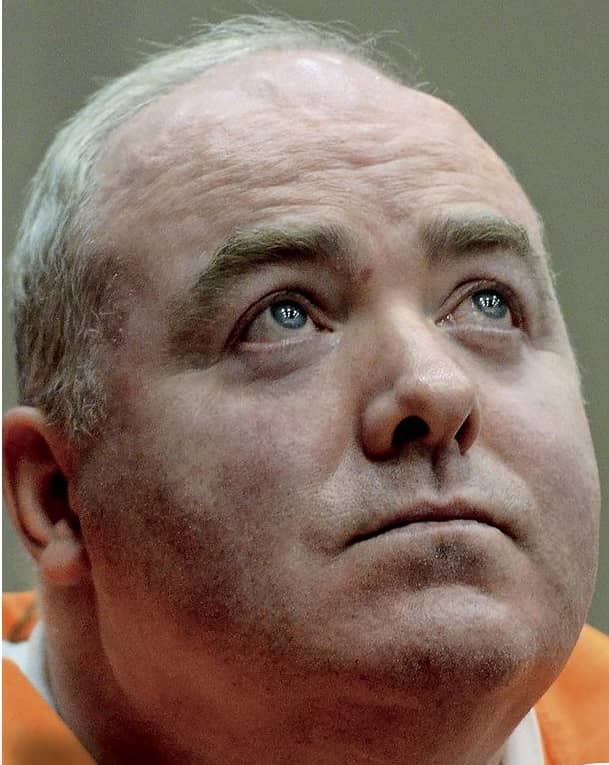 Kennedy cousin Michael Skakel is enjoying a jet-set lifestyle since skating on charges that he murdered his teenage neighbor Martha Moxley!

A GLOBE investigation has learned that the reformed boozer is crisscrossing the country while Martha’s still-grieving family continues to demand justice — and authorities dither about dragging him back into court!

“Michael has a trust fund that keeps him afloat because he certainly doesn’t work,” an insider close to the Kennedy clan tells GLOBE.

“He goes to AA meetings, and he behaves himself because he doesn’t want to get into trouble again, but he travels a lot.

“He goes to Oregon because he has relatives there and to New York, where his son lives. He also goes to the Kennedy compound in Hyannis Port, Mass., occasionally.”

Skakel — the now 59-year-old nephew of Ethel and the late Robert F. Kennedy — was found guilty in June 2002 of murdering 15-year old Martha in 1975 and sentenced to 20 years to life in prison.