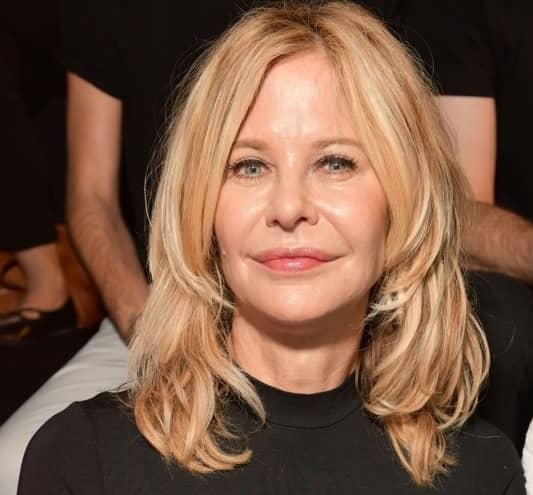 Worst of all, sources say, is that an unnecessary nose job has turned her once-pretty honker into a horror show!

The 57-year-old Sleepless in Seattle babe shocked fans and friends at Paris Fashion Week, where her newly sliced schnoz appeared pinched and narrow.

“There’s something seriously off with that sniffer,” snitches an insider. “Her wonky nose was the talk of the town. She’s obviously getting stuck into the fillers and surgeries in a big way and her face looks a bit distorted.