Judy Garland Groped Me In A Limo! 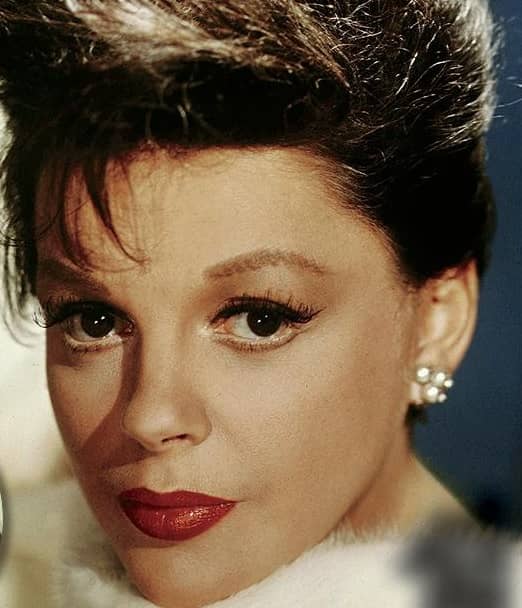 She sang like an angel, but Judy Garland was a devil in real life — especially when it came to love and sex!

And Stevie Phillips should know — the Wizard of Oz legend groped her crotch in the back of a limo!

The Yellow Brick Road legend, the subject of the new biopic Judy, starring Oscar winner Renée Zellweger, was just 47 when she died of a prescription drug overdose in London in 1969.

It was the culmination of many years of erratic and self-destructive behavior.

Stevie, then in her 20s, was working as the star’s assistant, when Judy — married for the fifth time, broke and addicted to pills — tried to molest her.