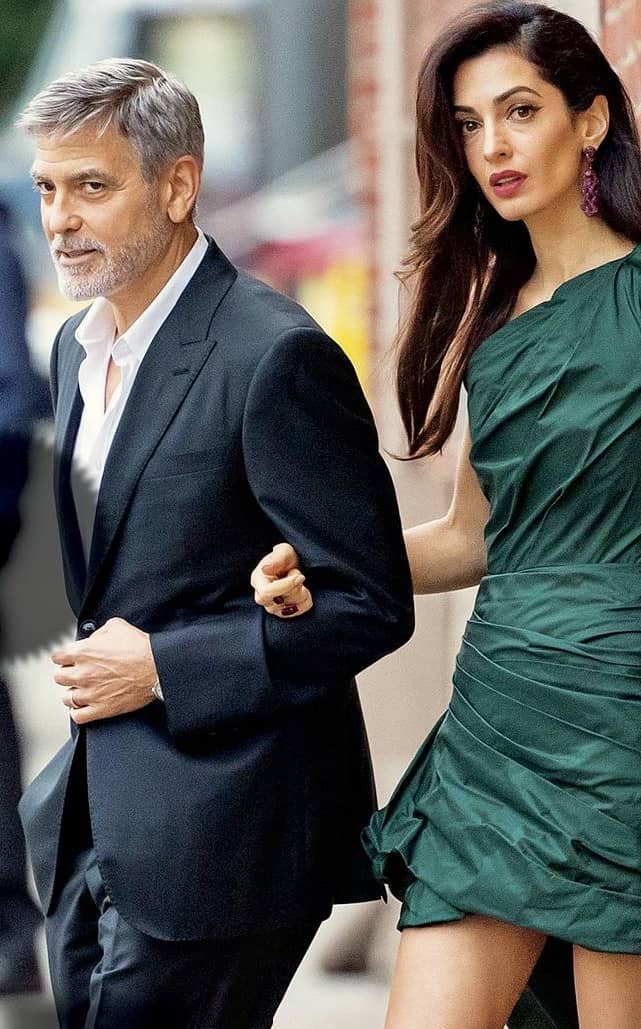 Rakish Romeo George Clooney is chatting up a former flame — and his jealous wife, Amal, is breathing fire, sources dish.

Though George allegedly hasn’t made a secret of his “catch up” calls with blue-eyed British model Lisa Snowdon, “Amal would be furious if she found out the extent of their conversations!” says an insider.