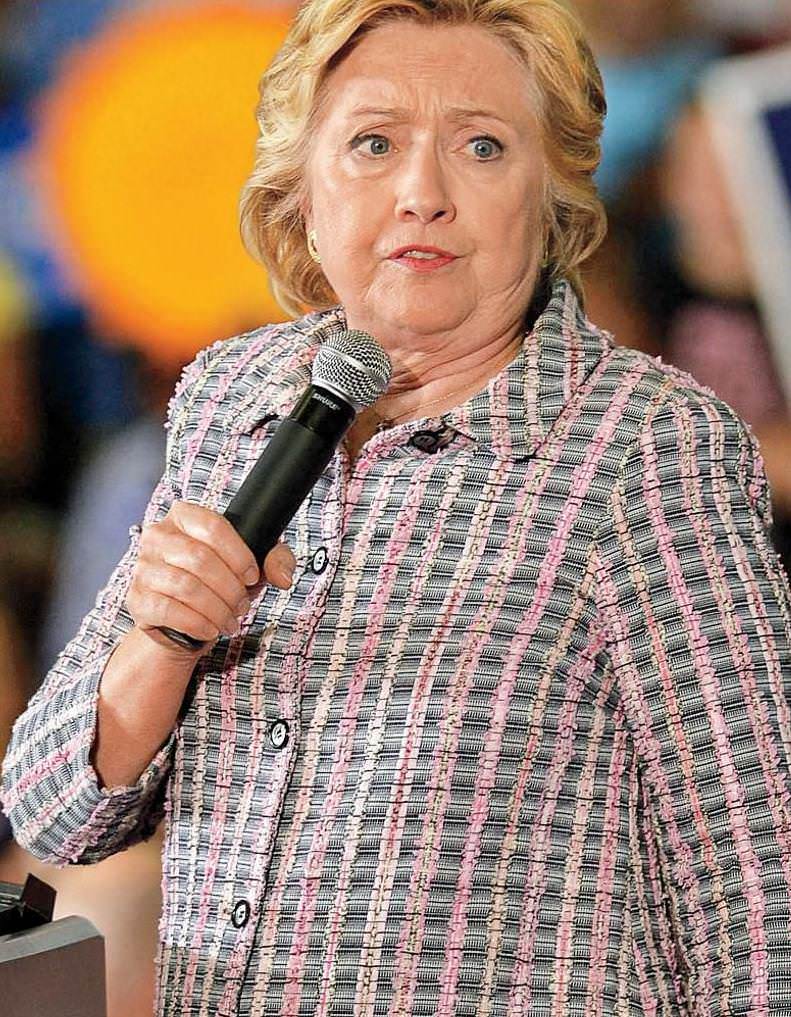 JUNK FOOD junkie Hillary Clinton is hiding a shocking secret from America — she’s eating herself to death and could die at any moment!

That is the chilling discovery made by two GLOBE reporters who collected the Democratic presidential candidate’s trash — right under the nose of her Secret Service detail — to uncover the unvarnished truth about her health and personal life!

An examination of the massive, near-bursting trash bag taken from the sidewalk directly outside Clinton’s Washington, D.C., digs found:

b.Proof Clinton, who crushes the scales at 289 pounds, is addicted to deadly fast food — which caused her to pack on a staggering 103 pounds during the campaign!