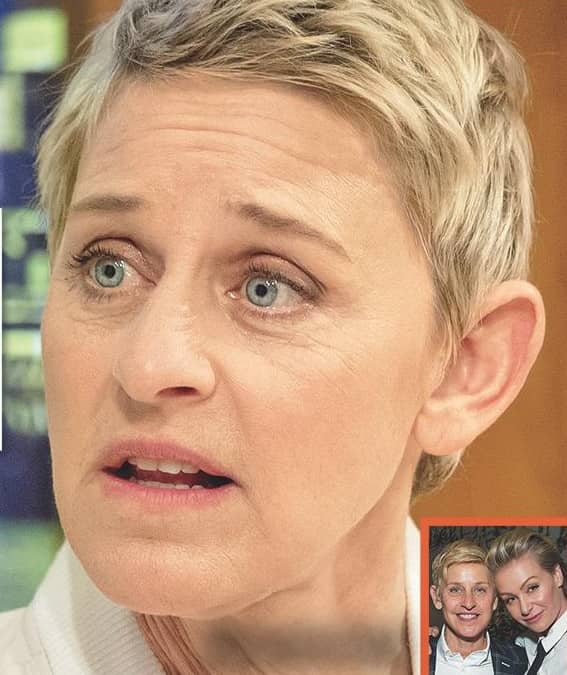 Shaken by backlash over urging Kevin to host Oscars

“The pure hatred that came Ellen’s way after she talk show that she believes supported reinstating Kevin on in second chances the Oscars was a huge shock to her,” snitches an insider.

“Ellen is used to being a Shaken by beloved TV icon, and feels she’s getting too old to be the backlash over object of bullying.