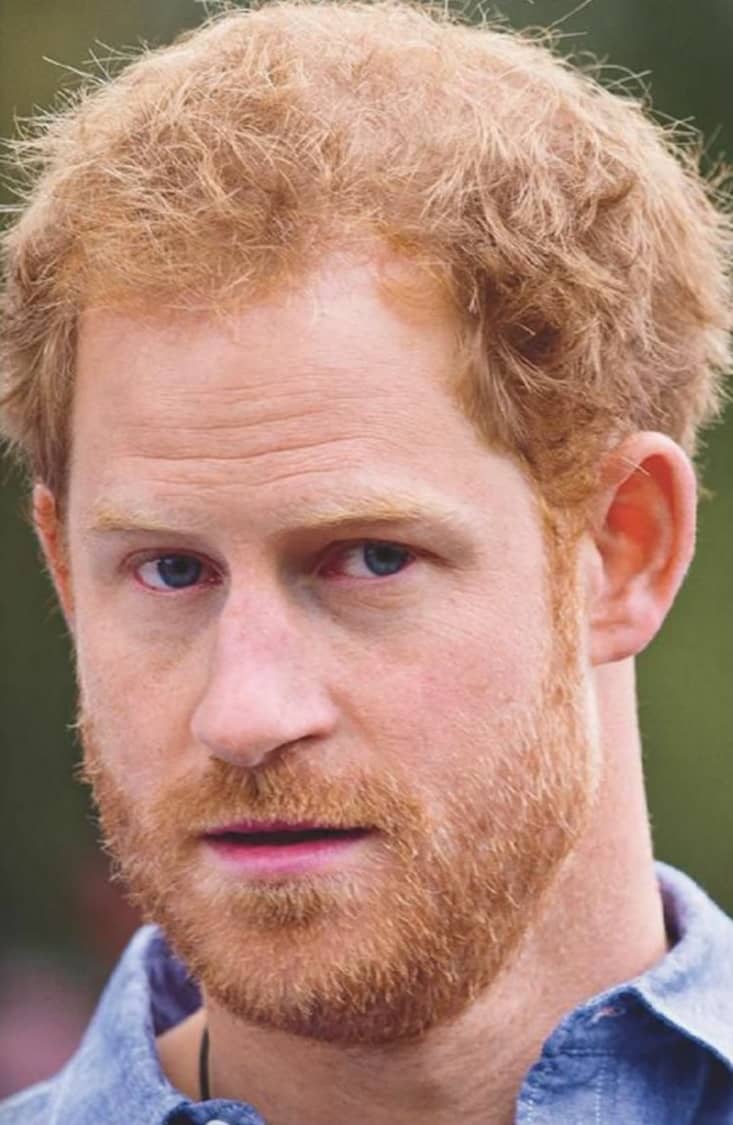 Prince Harry’s domineering wife, Meghan, has turned him into a laughingstock!

The 34-year-old former royal rebel and Afghan war combat veteran was brutally mocked after the pregnant Duchess of Sussex banned him from smoking, drinking alcohol and caffeine — and pushed him into yoga!

“Poor henpecked Harry!” a royal insider sneers. “To think he was once a soldier. She has neutered him!”

“Harry has become such a wuss,” another courtier told GLOBE. “She controls him SO much!”