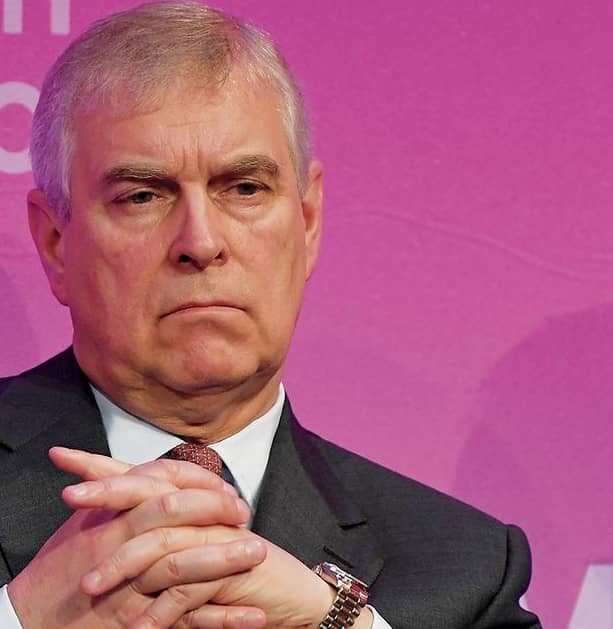 Prince arrived unannounced in middle of night looking for action

Rock band girl Courtney Love claims sex-hungry Prince Andrew turned up at her house at 1 a.m. hoping for a bedroom romp after they were introduced through his pervy pal Jeffrey Epstein.

The 55-year-old widow of Nirvana rocker Kurt Cobain was listed in the late Epstein’s notorious black book along with famous folks like Bill Clinton and Alec Baldwin and blabbed to friends that Andrew — who’s been dubbed Randy Andy for his womanizing ways — was “looking for sex.”

“I was in bed when the doorbell rang at 1 a.m., so I put on my fluffy slippers and a dressing gown, and the queen’s second son was standing there with a protection officer.