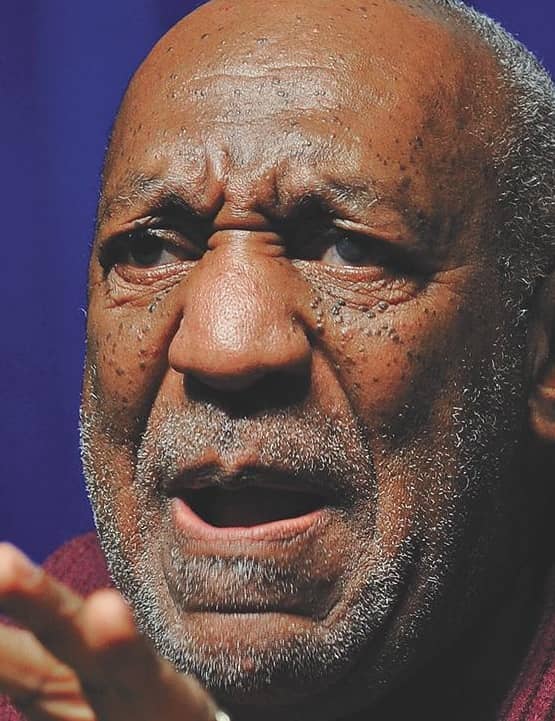 In a bombshell revelation, a Cosby insider reveals the demented 81-year-old, who’s serving at least three years for drugging and sexually violating a 30-year old gal in 2004, “believes he learned a lot about how to cure people and speak to patients after playing Dr. Huxtable for nearly eight years on The Cosby Show.”

The caged comic — now Inmate No. NN7687 — is telling the few friends who’ve stuck by him medical officials at Pennsylvania’s SCI Phoenix state prison are “over educated, unintelligent children with a clipboard” and don’t know what they’re doing, the insider says.