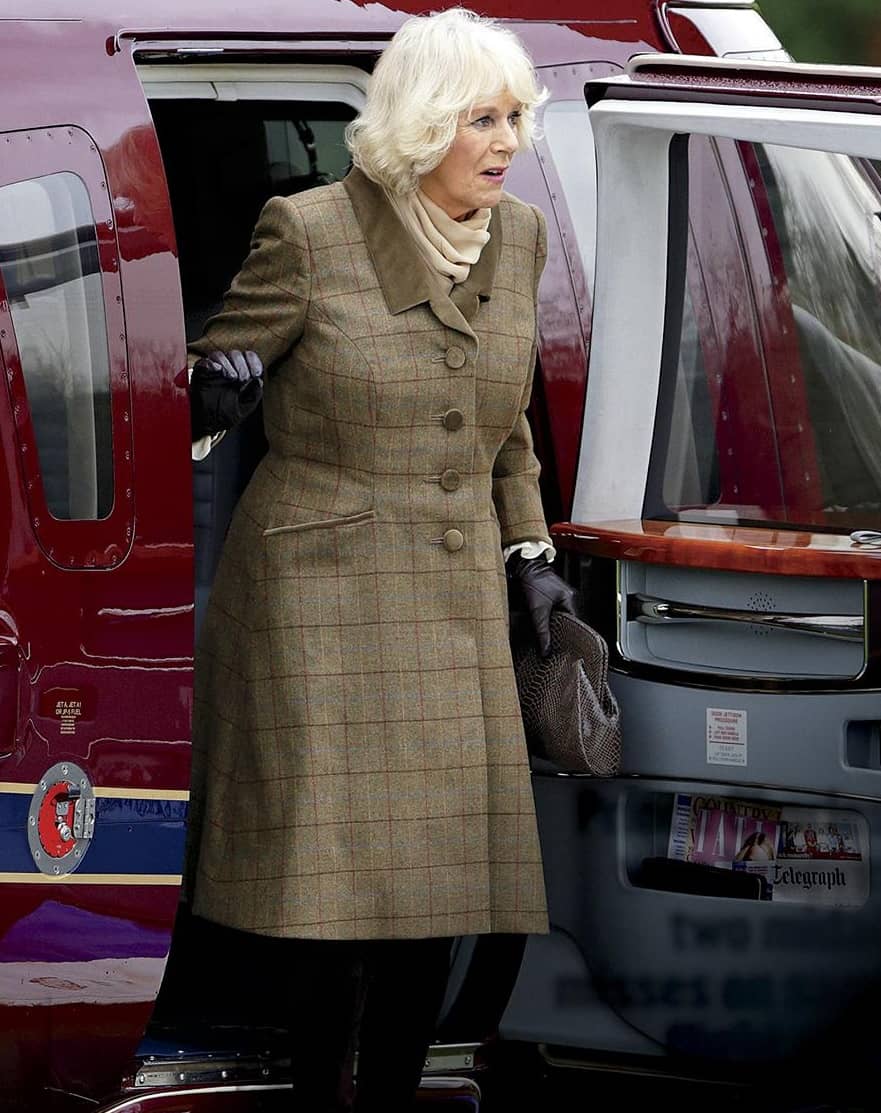 Prince Charles’ terrified wife Camilla narrowly cheated death twice in the same day — while flying in her helicopter — and is convinced the incidents were brazen assassination attempts!

According to official reports, the Sikorsky S-76 chopper transporting the despised Duchess of Cornwall from a flower show to her personal Wiltshire hideaway on July 25 had to dramatically change course twice in a matter of 45 minutes to avoid head-on crashes with two other aircraft that ignored warnings to stay away from the royal flight.

As a result, Camilla believes the death-defying near misses were “deliberate attempts to kill her,” a royal courtier tells GLOBE. “She insists she has a target on her back — put there by Charles or members of the royal family’s inner circle. She has become completely paranoid.”

But she has good reason to be afraid.