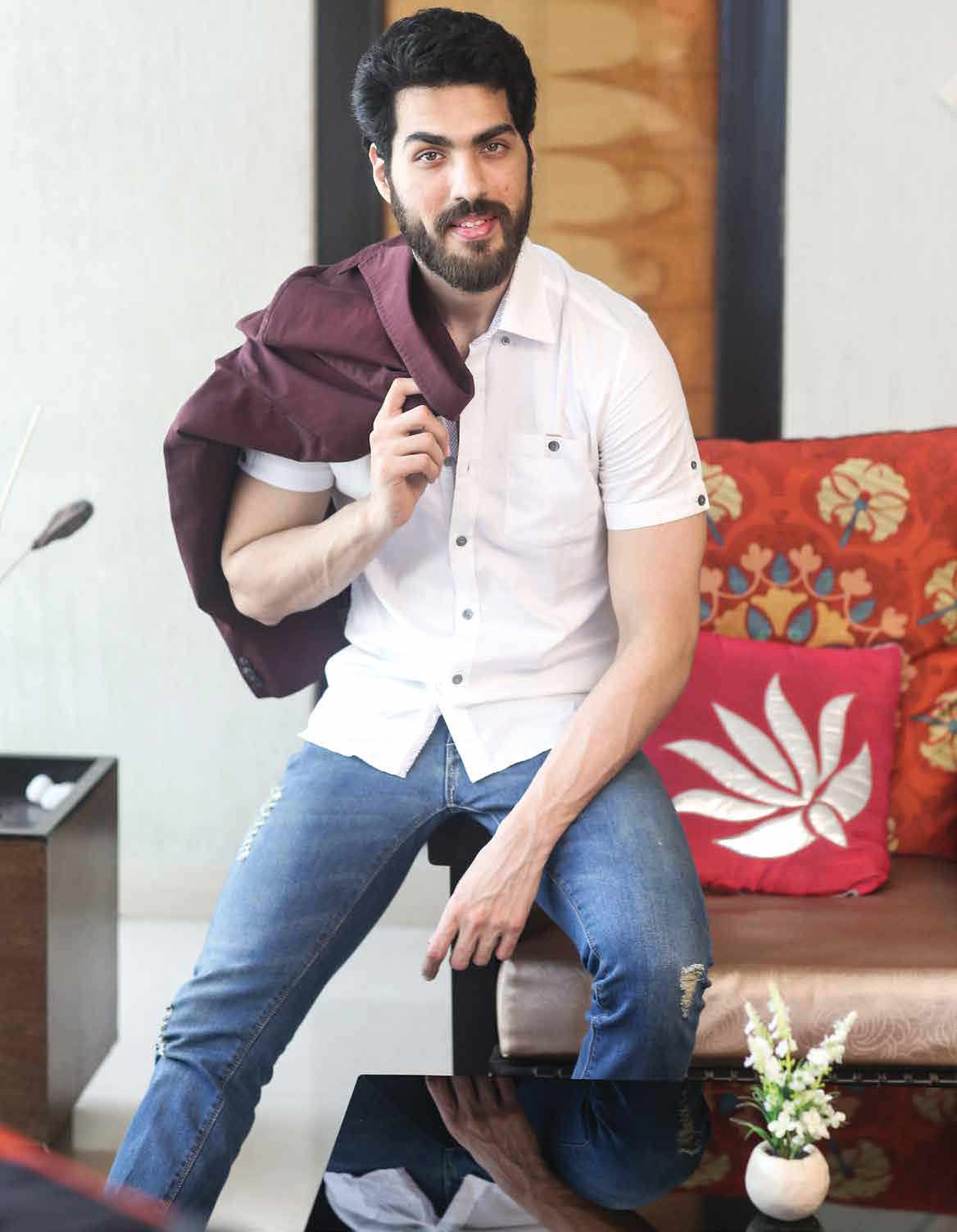 With a burning passion for acting, Mohnish Raheja started off on the right track by taking to modelling and gradually moving into TV commercials before taking the big leap into cinema! Arming himself with an acting course at the Anupam Kher acting school in Mumbai and then moving on to alchemy in Chennai and following that up with two years of stage plays alongside the masquerade group, only strengthened his repertoire. Mohnish has begun working on his maiden movie, a Telugu-Tamil bilingual which is expected to hit screens in 2017. Read on to see what keeps Mohnish ticking, from some excerpts of a tete-a-tete with him...

GALATTA CINEMA: How did your modelling career kickstart? MOHNISH RAHEJA: It was Karun Raman who introduced me to the ramp and things have been going great since. Apart from working on different fashion shows, I’ve regularly been meeting many producers and actors and this has helped me pursue my passion - acting.

GC: How was it working in TVC’s?

MR: Being in front of the camera is always great and working in TV Commercials has only added to the pleasant feeling. Acting and cameras are my first love and be it TV adverts or shooting for print advertisements, work is always wonderful. I have worked for many well known brands like Halfsuits an international brand, Flipkart and quite a few jewellery ads too.

GC: When did the awards start coming in?

MR: During the ramp shows that I walked and also during the shoots, I was getting a lot of compliments for my looks and then I came to know that I had been nominated for an award that was to be given out by Cosmo Glitz. I had no idea that I would be winning till I reached the venue. When I was selected as the Handsome Hunk of the Year 2015, it was indeed a proud moment.

MR: It is definitely acting that is my passion. Anything to do with films and filmmaking excites me. I was a reluctant model, whom Karun Raman persuaded to get into modelling and as there were regular offers coming in, I took it up and am happy that I got into the field. However, acting shall always be top priority for me. 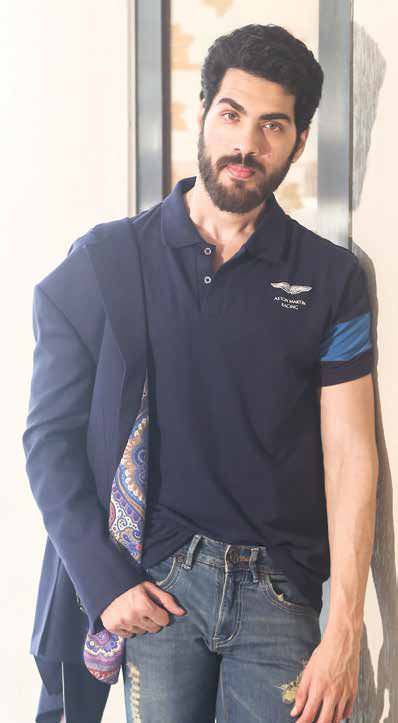