Why she brings tears to Shabana Azmi's eyes 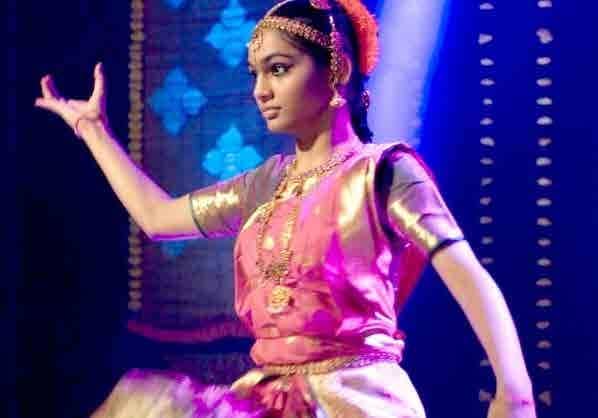 ‘I’ve never been more nervous about any of my films.’ ‘I can’t eat, sleep or speak.’ ‘I can barely breathe.’

Baba Azmi turned director with the film, Mee Raqsam, and his sister Shabana Azmi can’t stop raving about it.

She tells Subhash K Jha, Mee Raqsam is a film that would have made our father Kaifi Azmi very proud.

Mee Raqsam makes me wonder why your brother Baba took so log to make his directorial debut.

We’ve been pushing him for years.

I am very excited that Mee Raqsam (I Dance), produced and directed by Baba Azmi and presented by me, released on the OTT platform because of its huge reach, across 190 countries. This just could not have been possible in a theatrical release. 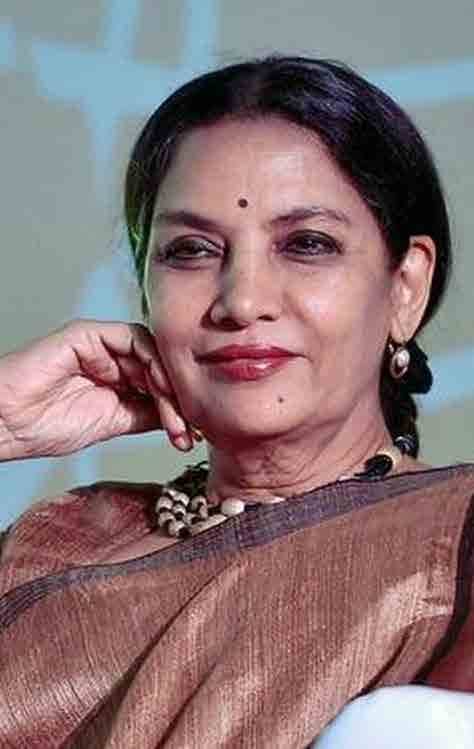 It’s hard to believe that Aditi, who plays the central part, has never acted before.

Sixteen-year-old Aditi Subedi, who plays Maryam, was born and raised in a tiny village called Mijwan in Azamgarh, the birthplace of my father, Kaifi Azmi.

She was discovered by Baba after he had auditioned hundreds of young girls in Mumbai. Many of them were good but what he missed was the authenticity of a village girl.

‘Mitti ki khushboo,’ as he says.

So how did Baba find Aditi?

He decided to look for her in Mijwan because he wanted to shoot the entire film there.

I had watched Aditi grow up since I have been working in Mijwan for the empowerment of the girl child and women since 2002.

I suggested he test her.