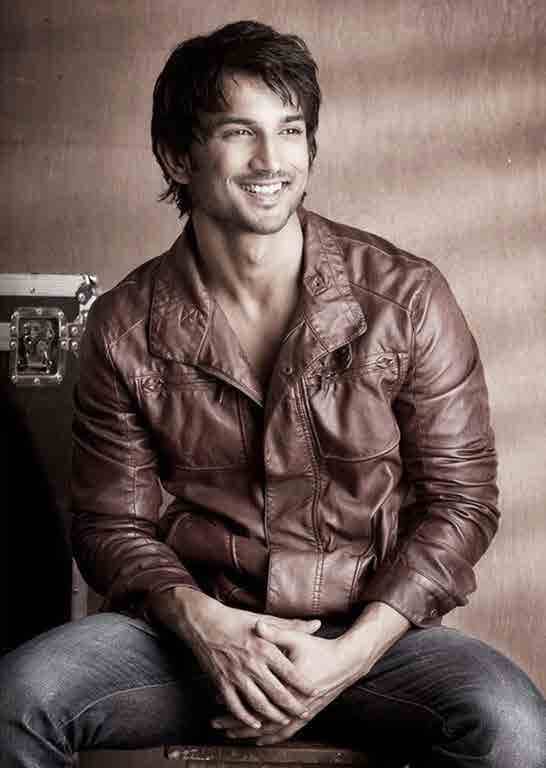 Sushant Singh Rajput was an impressive actor. Right from his debut film Kai Po Che! to Chhichhore, the actor gave some impeccable performances. The man was passionate about his work and loved watching films.

Rajput was in a publicised relationship with his Pavitra Rishta co-star Ankita Lokhande for six years. They broke up in 2016 As of 2019, Sushant Singh Rajput and Rhea Chakraborty were rumoured to be dating each other.

In 2002, he lost his mother and his entire family moved from Patna to Delhi. One of his sisters, Mitu Singh is a state-level cricketer.