Salman Khan: There Is No Game Plan, I Go With My Instinct 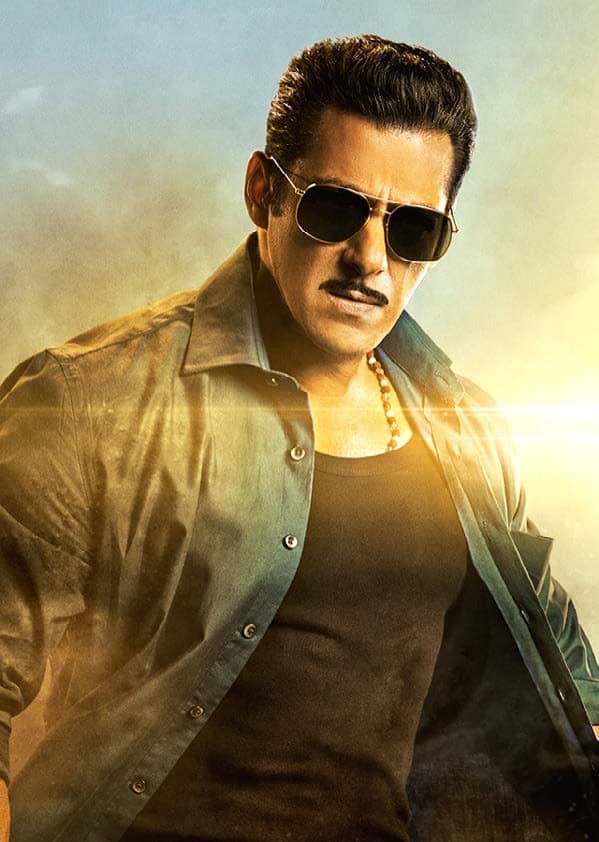 The conversation shifts to more current subjects from Salman Khan’s three decades in Bollywood. Radhe, his next release after Dabangg 3 or the ongoing Bigg Boss season 13.

For nine years, he has lived Chulbul Pandey in what he calls is a “parallel existence”. If the maverick cop of planet “Dabangg” defines Salman Khan’s superstardom more than any of his other screen avatars, the actor has now opted to become a part of the creative process driving Chulbul’s mojo. He has turned screenwriter for the lucrative franchise with the upcoming “Dabangg 3”.

“Working on a popular character and franchise is not that easy. Audiences have certain expectations from the franchise and it is imperative that the next instalment should meet the criteria,” Salman tells

Getting into the third “Dabangg” film happens with an obvious advantage. “It is indeed a benefit that the material has been tested and approved by the audience in the form of appreciation over the past two instalments,” explains the actor, about the blockbuster series that has played a big role in taking his stature as a pop icon to an altogether different space. If Chulbul has indeed come to share a parallel existence with him, turning writer of the series was in a way a form of self-expression.

“While playing any character on screen, I take 25 per cent of that character back home. In the last nine years, with two successful instalments of the franchise, I have been living this character and seeing constant love from the audiences for the character Chulbul. There have been strong thoughts and curiosity in all our minds about the origin of Chulbul Pandey, and his journey of how a common man became Chulbul Pandey,” says Salman.