Salman Khan: I want children, but I don't want the mother 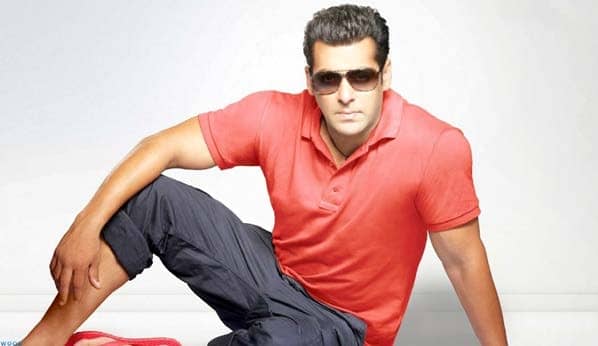 Salman Khan revealed that marriage is not on his mind right now, but he would want to have kids.

Salman Khan, at 53, is still one of the most eligible bachelors in bollywood. While the race 3 actor has often dodged the question of marriage, he would want to have kids. It is no secret that Salman loves kids, and the adorable pictures and videos of him playing with kids often make it to social media. While Salman is keen to have children, he doesn't want them to come along with a mother.