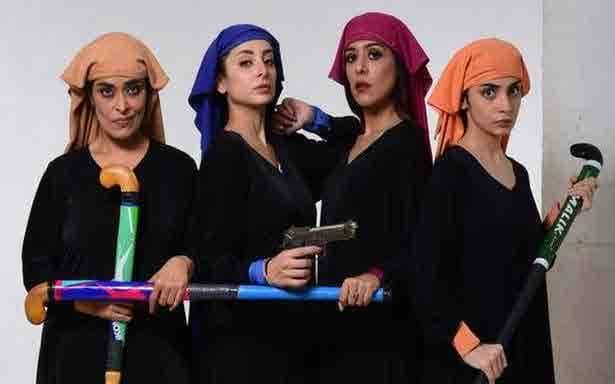 The show is about women taking ownership of their lives.’

With the success of his Web series Churails, PakistaniBritish Director Asim Abbasi has achieved the near-impossible: The series has opened up crossborder entertainment after a lengthy embargo on Pakistani artistes and content in India.

In Pakistan, the eye-brow-raising themes in Churails such as homosexuality, lesbianism, domestic violence and kitchen murders, has opened up a widespread furore and a potential threat to the well being of the cast and crew.

Churails has become a huge talking point in India and Pakistan. How did this project crystallise?

A lot of the themes that Churails addresses had been festering with me for a long time, and after Cake, I was creatively ready to explore them.

But I was aware that the type of content I wanted to make could not be made for local cinema or television.

It was serendipity and my good fortune that Shailaja (Kejriwal) approached me after watching Cake.

I pitched the idea, and then wrote the pilot episode and the series Bible on the basis of which this project was commissioned. 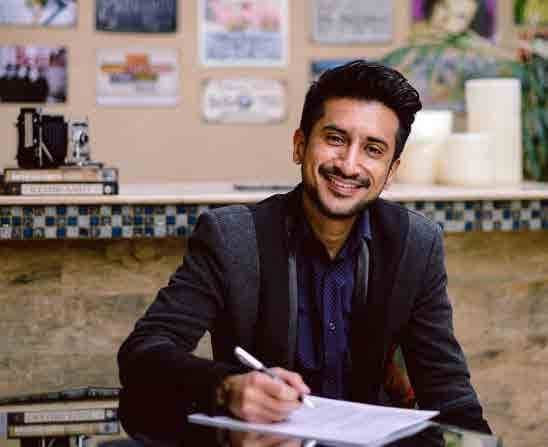 Your producer is an Indian lady?

Yes, Shailaja Kejriwal is a true supporter of creative talent and gave me full freedom to play with the genre, and tell this story as honestly and bravely as I could.

How did you weigh in on the concept of burqa-clad vigilantes? Weren’t you daunted by the sheer audacity of it?

I believe all art has to be audacious.