‘Everything you see about Sushmita is real' 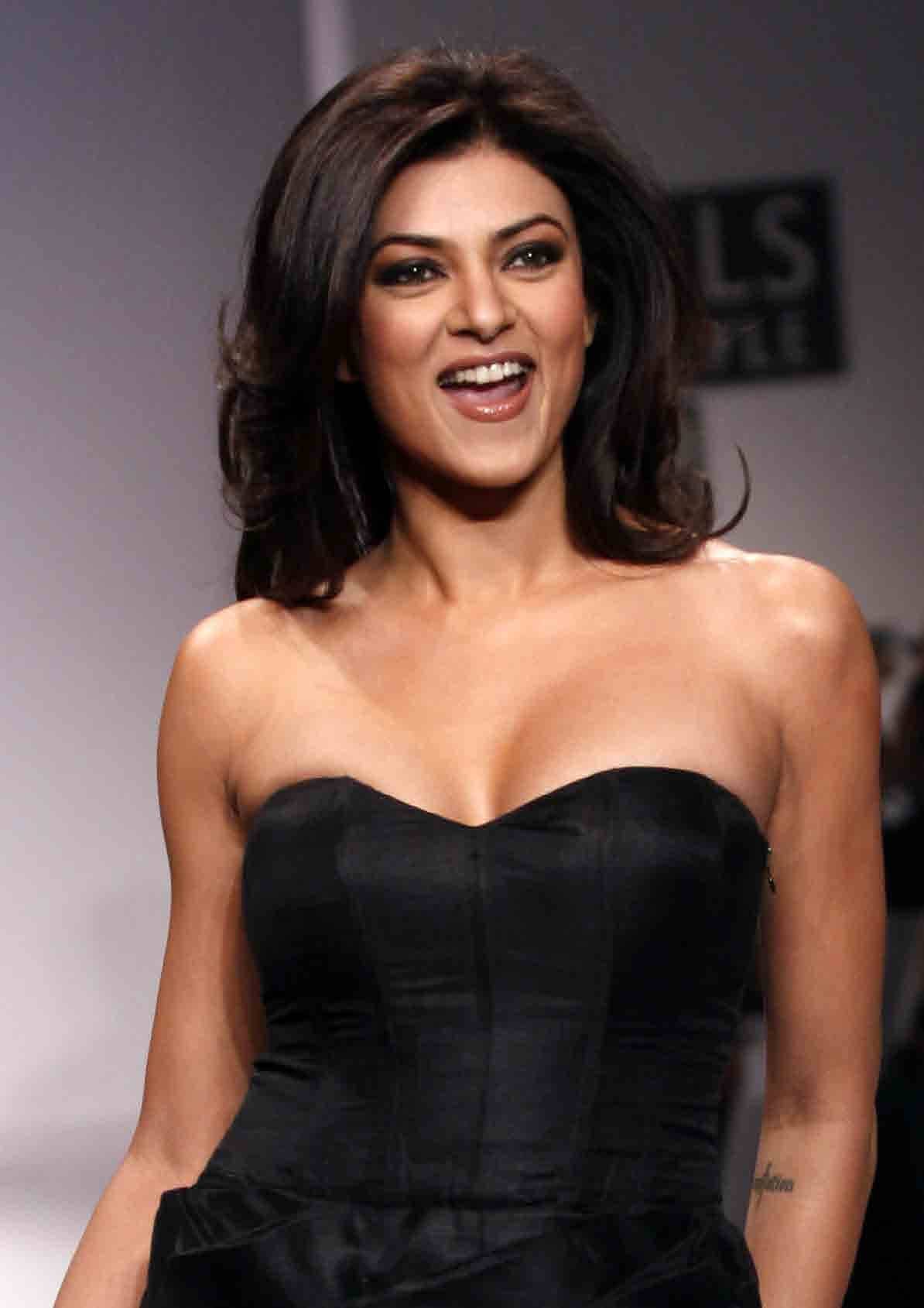 ‘My definition of a true star is when they enter a room, the energy of the room changes.’

‘She has the aura of a true star.’

Of course, the director has mostly made thrillers, a genre you would not associate with emotion.

With that, the director -- who gives equal credit to co-directors Sandeep Modi and Vinod Rawat -- fulfills a 10-year-old dream.

“Even though I would like to do more work, sometimes it just does not work out. It’s a difficult mountain to climb.”

The song Bade Achche Lage Hai is pivotal to Aarya. Is that your favourite song?

Please don’t ask me to sing it! (Laughs)

No, no. It seemed to work well because it was emotionised and kept Tej’s character (played by Chandrachur Singh) alive.

My wife Amita, who is the co-producer of Ram Madhvani Films, is the true Hindi film song enthusiast, the one who plays Antakshari and gets friends home to do some Karaoke of Hindi film songs.

I know the songs obviously, but she knows the lyrics too.

So much of my taste in Hindi film music comes from her.

You used retro music in a unique way in the show. Shammi Kapoor’s beautiful and soothing Akhele Akhele has been picturised on a horrific kidnapping.

So much of that is thanks to the editors, Khushboo Agarwal and Abhimanyu Chaudhary.

We knew that we were going to use old Hindi songs.

Obviously in a kidnap scene, you tend to use dramatic music. But they decided to use this song.

Abhimanyu’s mother called up to say, you know that line ‘Yeh kya majra hai, tumhe kuch pata hai’ comes when the mother turns in her bed.

Disney + Hotstar and SaReGaMa helped us get permissions for these songs.

A lot of the post-production was done from home during the lockdown.

We finished shooting on March 5, and the lockdown was announced on March 25.

So the entire post-production, the VFX, the colour correction and dubbings happened at home. We had done live sound, but there is always some dubbing that you do later.

Namit (Das) told me that he could dub only at 2-3 in the morning because that’s when it was most silent, but even then, there were dogs barking.

Why did you choose the Dutch show Penoza to adapt into a Web series?

Ten years ago, Fox Star wanted to make it into a movie.

In those days, there was no OTT platform.

Amita and I saw it and we loved the (central) character. We loved the fact that she was a strong woman, and the way she played it.

We tried to make it into a movie, but it didn’t get made for various reasons.

Then two-two-and-a-half years ago, when Endemol Shine India and Hotstar asked us if the story was still in our bones, we said yes.

It is a long journey of the universe coming together and not allowing it to be made into a movie. And now, taking it to where it is now.