Disha Patani: I Am A Huge Fan Of Item Numbers 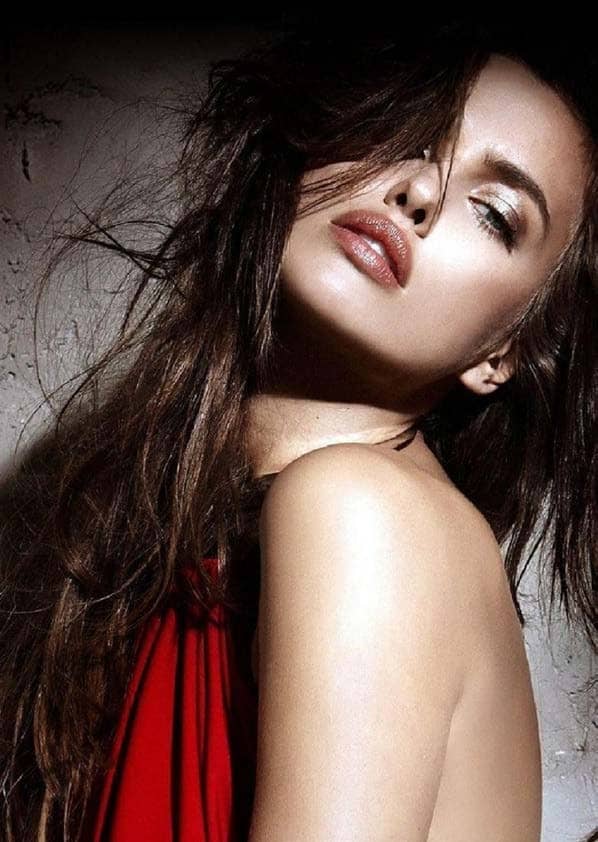 She's very excited to be a part of this mega Eid release, opposite a superstar like Salman Khan.

But it's hasn't been an easy ride.

How did you get Bharat?

I got a call from Ali sir (Ali Abbas Zafar, the film’s director) and he asked if I would be interested in doing a role in his film.

He showed me a few references about what he wanted and narrated my character briefly.

I loved it and said yes.

I haven’t got even one day off to go somewhere and eat good food.

Was it tough to work on the dialect?

It was a bit challenging because that’s not how we talk.

It’s different how people in the circus speak; they are more bindass.

But, more than challenging, it was fun.

It’s good to do different kind of things in your career.

Did you undergo any training for your role?

The reason Ali sir called me was because that he had seen a few of my videos on Instagram, doing flips and other stuff.

They needed a girl who was able to do such stuff, that’s why they approached me.

After saying yes, I went through vigorous training for two months, which was scary because, if you are training for yourself, you don’t have a specific time limit. But in a film, there is a time limit. So I was really stressed.