It Happened To Me... 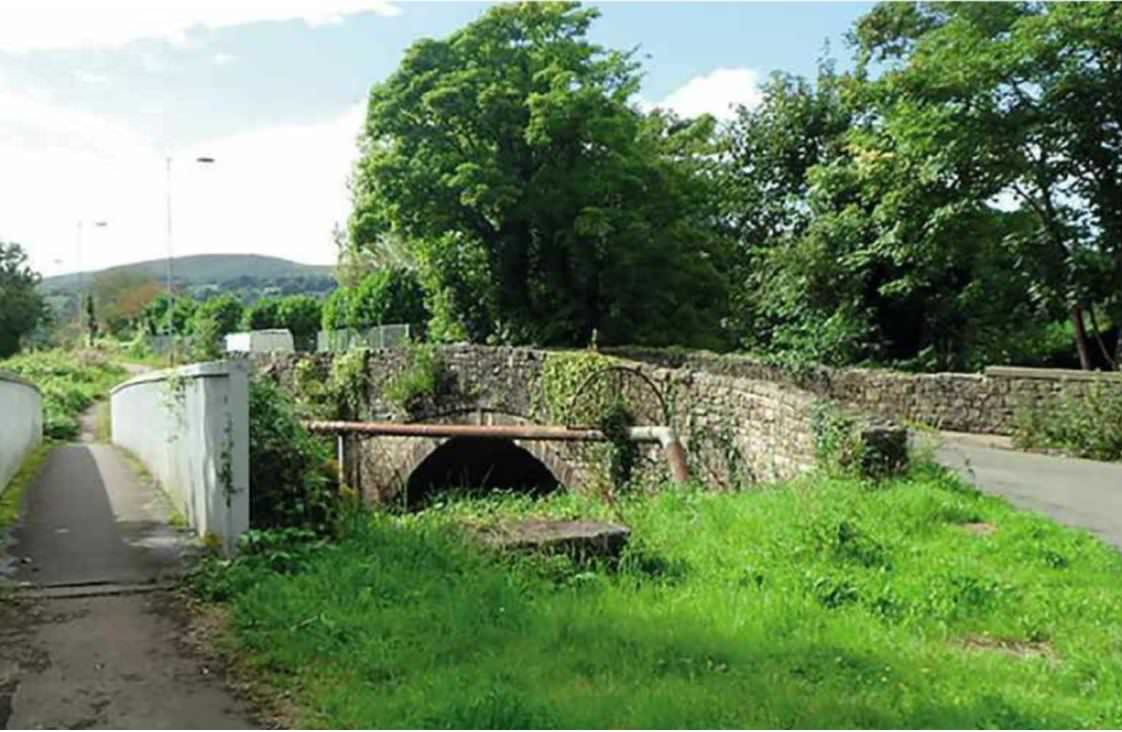 The road beyond the village drops and twists steeply, so I drove cautiously.

How legends are born

Rob Grandy’s ‘Uneasy Riders’ [FT358:42-47] deals with phantom hitchhikers, as told by the drivers. I thought you might be interested to hear a hitchhiker’s side of the story, albeit involving cars rather than motorbikes. I am in my mid-seventies and live in a part of France full of steep hills and deep river valleys, where the roads are narrow and winding. It was a late winter morning, the roads slightly frosted but passable with care. I was driving to a local town via several small villages, one of which was high above a river valley.

The road beyond the village drops and twists steeply, so I drove cautiously. About halfway down, a thin mist filled the valley and the road straightened, running parallel to the river below. At the bottom there was a sharp turn to the left onto a bridge. A wooden barrier had been placed at the turn to prevent uncontrolled vehicles from falling headfirst into the river. To my horror I found that the combination of mist and frost had transformed the surface into an ice rink. I lost all control of my car, sliding faster and faster towards the barrier, but was just able to turn enough to hit it sideways rather than head on. The barrier broke, but the car stopped, teetering on the edge of the bank. I was unhurt, but shaken.