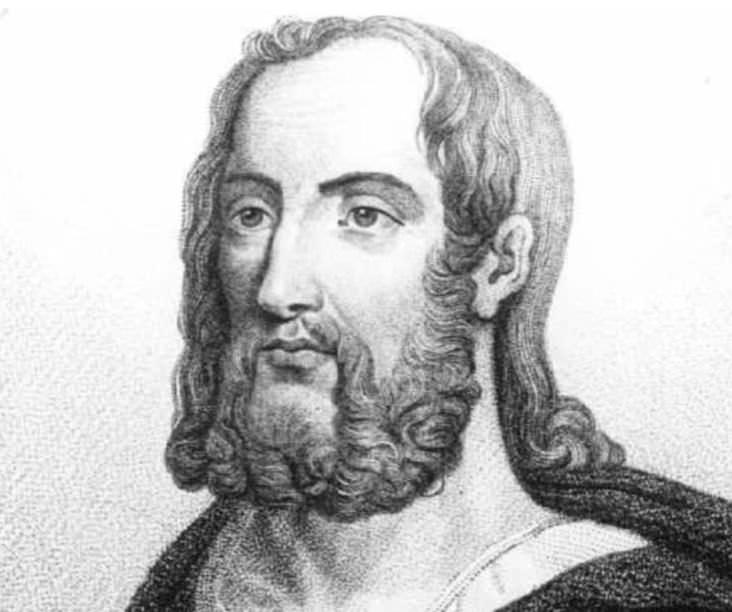 FORTEANA FROM THE ANCIENT WORLD COMPILED

...As opposed to Winnie The Poo-Bear.

I’ve very rarely penned a Classical Corner without at least one reference to Pliny’s Natural History. High time, then, to bring the old boy on to centre stage.

Apart from what he himself lets slip, our knowledge of his life and works comes from two Letters (3.5, 6.16) written to enquiring friends, and a scrappy notice by Suetonius.

The first English translation by Philemon Holland (1601) is available on-line. Modernly convenient, despite some inaccuracies, is H Rackham’s Loeb (1938-62).

Best general book is Mary Beagon’s Roman Nature: The Thought of the Elder Pliny (1992), plus her annotated Commentary (2005) on Book Seven, particularly rich in forteana.

Did Fort read the Elder Pliny? He drew the line for information at AD 1800, observing (e.g.) “There is no desirability in going back to antiquity for data,” and “Ancient wisdom drips in a patter of slimy opinions,” along with deprecating “the thrice-accursed Greeks” and questioning the point of teaching Greek and Latin (Books, pp55, 396, 668, 965) – on this reckoning, I must be Fort’s worst nightmare.

As I argued in FT164:16, Fort’s description (pp777-9) – a sustained piece of bravura prose – of the 1872 Vesuvius eruption is so similar in general effect and particular terms to the younger Pliny’s epistolary account that one wonders if he had read the Roman’s autoptic account of the AD 79 blow-up. They share the same narrative gifts and eye for the telling small things – e.g. Pliny mentions stranded sea life, Fort a fallen sparrow.