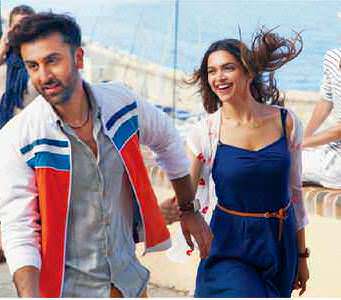 The marketing and promotional strategies of a film are like invites… a gateway to the movies, which pique our interest in watching them. They may not always impact the final numbers, but they do create a compelling impression. Some of our superstars learnt this early and took promotions head-on. For instance, Aamir Khan and Juhi Chawla were launched at a grand event during Qayamat Se Qayamat Tak. What’s more, Aamir even stood at traffic signals with the film’s posters. Shah Rukh Khan’s stint at the ticket window, where he personally sold tickets for Kabhi Haan Kabhi Naa on the opening day, is also a much remembered one.

We’ve come a long way since then. Today, a separate budget is allotted for film promotions. Apart from the TV and electronic media, social media tools like Facebook, Twitter and Instagram are but attempts to capture the audiences’ attention. More recently, the innovative moves by the makers of Tamasha or Prem Ratan Dhan Payo’s tryst with dubsmash videos of the title track, tell us that being different is the only way of being seen and heard. What earlier meant retaining screens for a number of weeks, now comes through in how long an idea trends on social media. We look back at some of the most memorable marketing gimmicks pulled off in the last decade.

The ability of combining sardonic self-commentary and keeping in sync with the latest trends is something that the campaign for Tamasha has successfully done. From poking fun at Ranbir Kapoor’s ineptitude on social media to celebrating the music of the film with an impromptu live video conferencing session, the makers had the audiences glued online as well as trailing the lead pair, Ranbir and Deepika Padukone, on ground.

The film may not have churned out the expected numbers but their promotional gigs had everyone making a beeline to the theatres. Shaandaar trended on Twitter nearly every time they came up with a promotional gimmick. Shahid Kapoor and Alia Bhatt were even chatting with their fans into the wee hours and launching songs at a cafe at midnight. And who can forget Alia’s gorgeous Shaandaar Doodle Dress, carefully crafted using fan-made art? 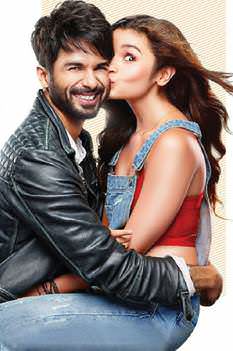 Even the smallest promotional tool for the film resonated with all of Salman Khan’s fan-base. He may have surrendered his trademark bracelet for the film but he gave his followers a new silver locket to flaunt. But the show stealers were Shah Rukh Khan and Aamir Khan tweeting the first look of the film. And fans lapped up this ‘Khan Kamraderie’! 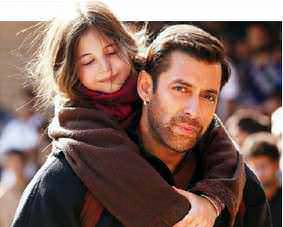