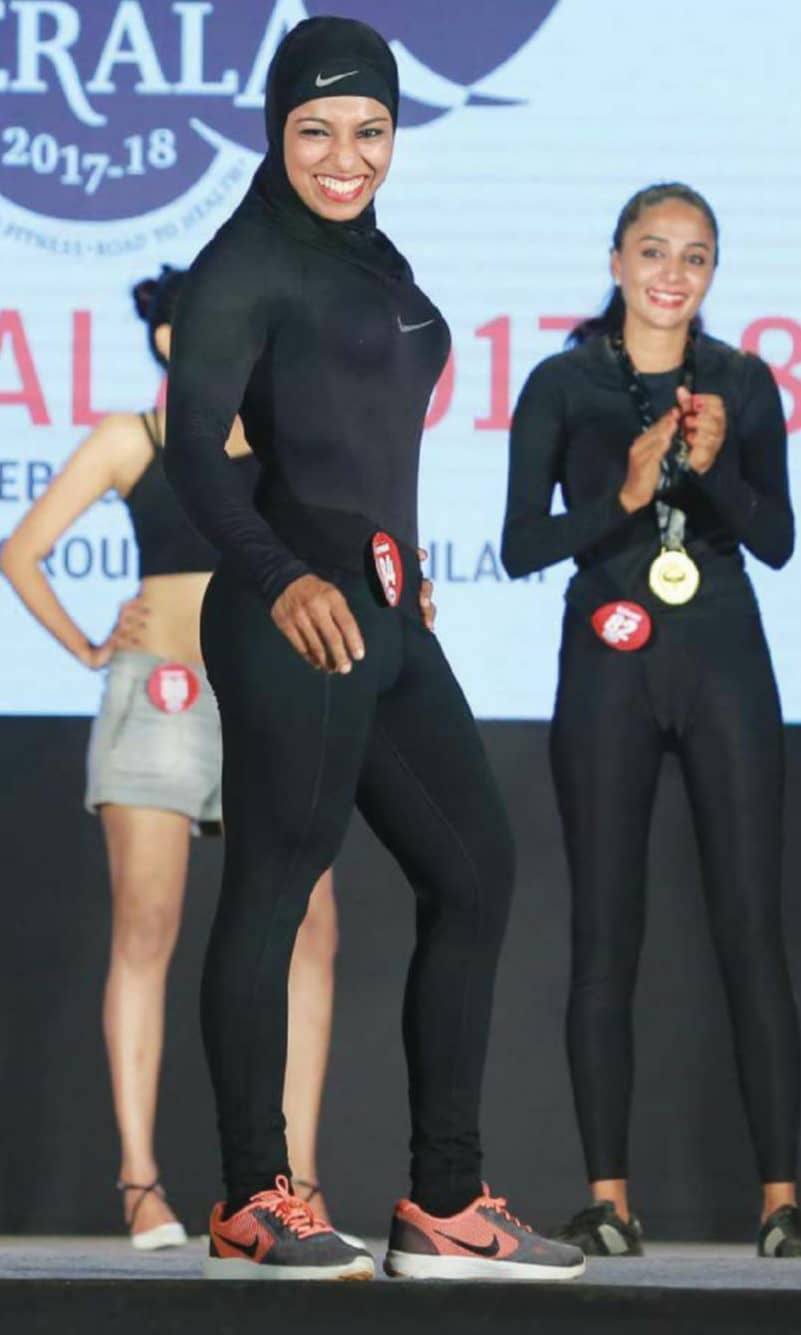 Twenty-three-year-old Majiziya Bhanu, a hijab-wearing powerlifter and bodybuilder from the small village of Orkkatteri in Kozhikode, Kerala, shares her journey of creating her own identity in the world of strength sports with Nikita Sawant

It’s heartening to hear Majiziya Bhanu’s thoughts on why she wears a hijab when she’s competing in powerlifting and bodybuilding contests. She wants sportswomen to realise their full potential, no matter the social background or culture they come from, she says. This Kerala-based powerlifter and bodybuilder recently won the women’s category of the Mr Kerala bodybuilding competition—in her maiden attempt, no less. Within the shot span of two years since she’s been competing in strength sports, Bhanu has already won a silver medal at the Asian Powerlifting Championship in 2017, and has had the title of ‘Strong Woman of Kerala’ conferred upon her by the Kerala Powerlifting Association. Over to the young athlete.

As a young girl, were you more inclined towards academics or sports?

I was interested in sports, but I didn’t have the facilities or opportunities to explore my interest. But now I’m invested in being a sportsperson. I’ve set my mind to it and I feel confident about it. I am, however, pursuing my studies in dentistry at the same time.

When did you start powerlifting?