Rajkummar Rao Top Of His Game 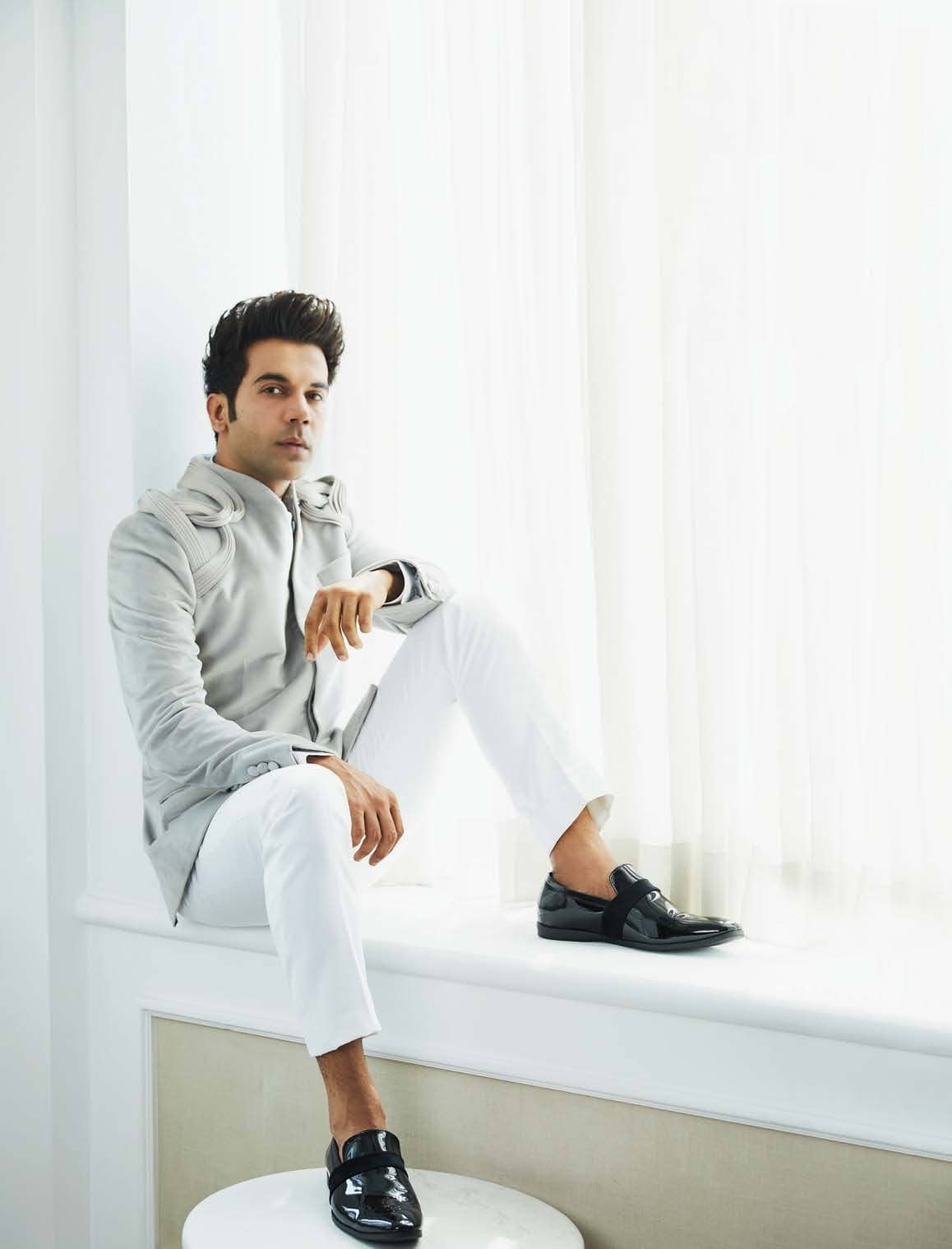 Rajkummar Rao is proof that hard work and persistence never fails you. In a tête-à-tête with Natasha Dsouza, he talks about being an outsider in the industry, his passion for films, and what competition means to him.

He is currently on a roll, delivering consistent hits at the box office. But the first thing that you will notice about Rajkummar Rao, is his humility. Devoid of starry tantrums, he greets me with a warm handshake, as we settle ourselves on a comfortable couch in his fancy hotel suite, from where one can get a gorgeous panoramic view of Mumbai. Just as we’re about to begin the interview, I panic when I discover that my backup phone recorder is faulty. However, Rao keeps calm, and offers to record the interview on his phone. This is when I realise that the actor-par-excellence has not been ruffled by the vagaries of showbiz. With films like Omerta, Stree, Judgementall Hai Kya, Shahid, Newton, Trapped, Shaitan, Kai Po Che! and Queen to his credit, Rao is a game changer in the industry. Excerpts from the interview: 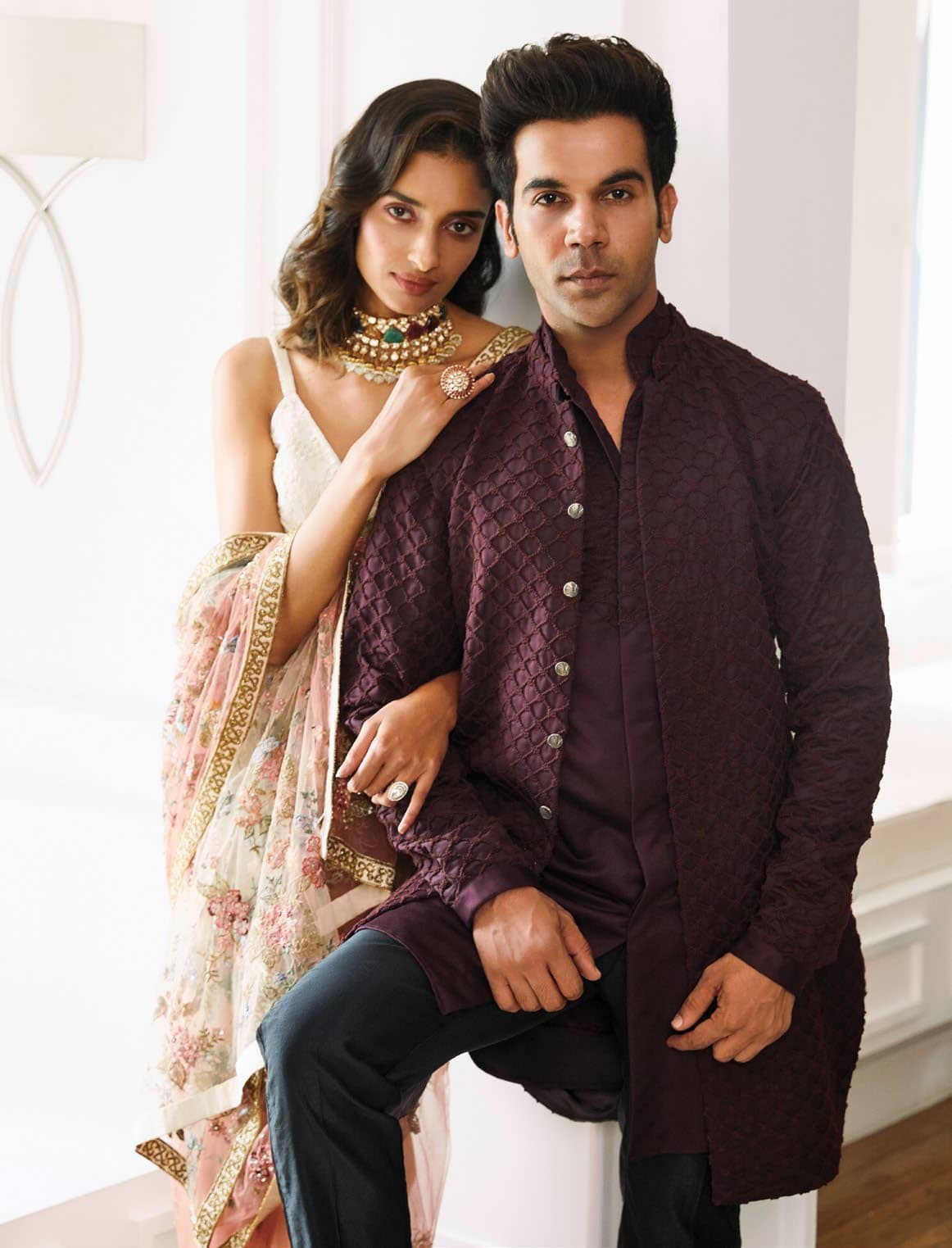 What was life like before you entered the film industry?

I grew up in Gurugram. I binge-watched Hindi movies, and that’s where my fascination for actors and stories began. I decided to become an actor in the ninth grade. Soon after, I became a regular at school-level theatre in Delhi. I continued performing through college, and after graduation moved to Pune to join The Film and Television Institute of India, to pursue acting. I came to Mumbai in 2008, but for six years before that, I was learning as much as I could, and continue to do the same even today.

As a proverbial outsider, was it difficult for you to break into the film world?

It was difficult. It took me two years to crack my way in, but I was prepared for the struggle. I knew that once I was in Mumbai, I would have to look for work because nobody knew who I was. I would try and meet as many casting directors as I possibly could, and would request them to audition me. Two years later, I got the chance to audition for my first feature film, LSD: Love, Sex Aur Dhokha. 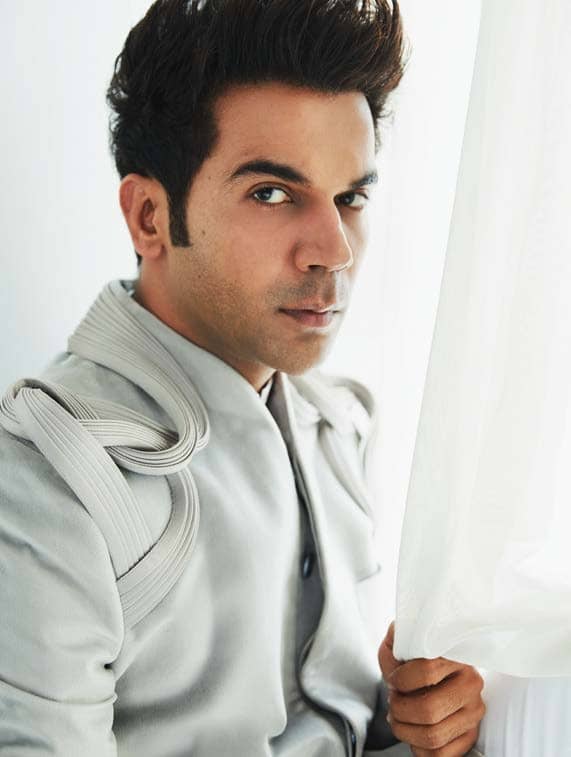 Now, you’re considered as one of the most dependable actors in Bollywood— no mean feat for an outsider. Does that put extra pressure on you?