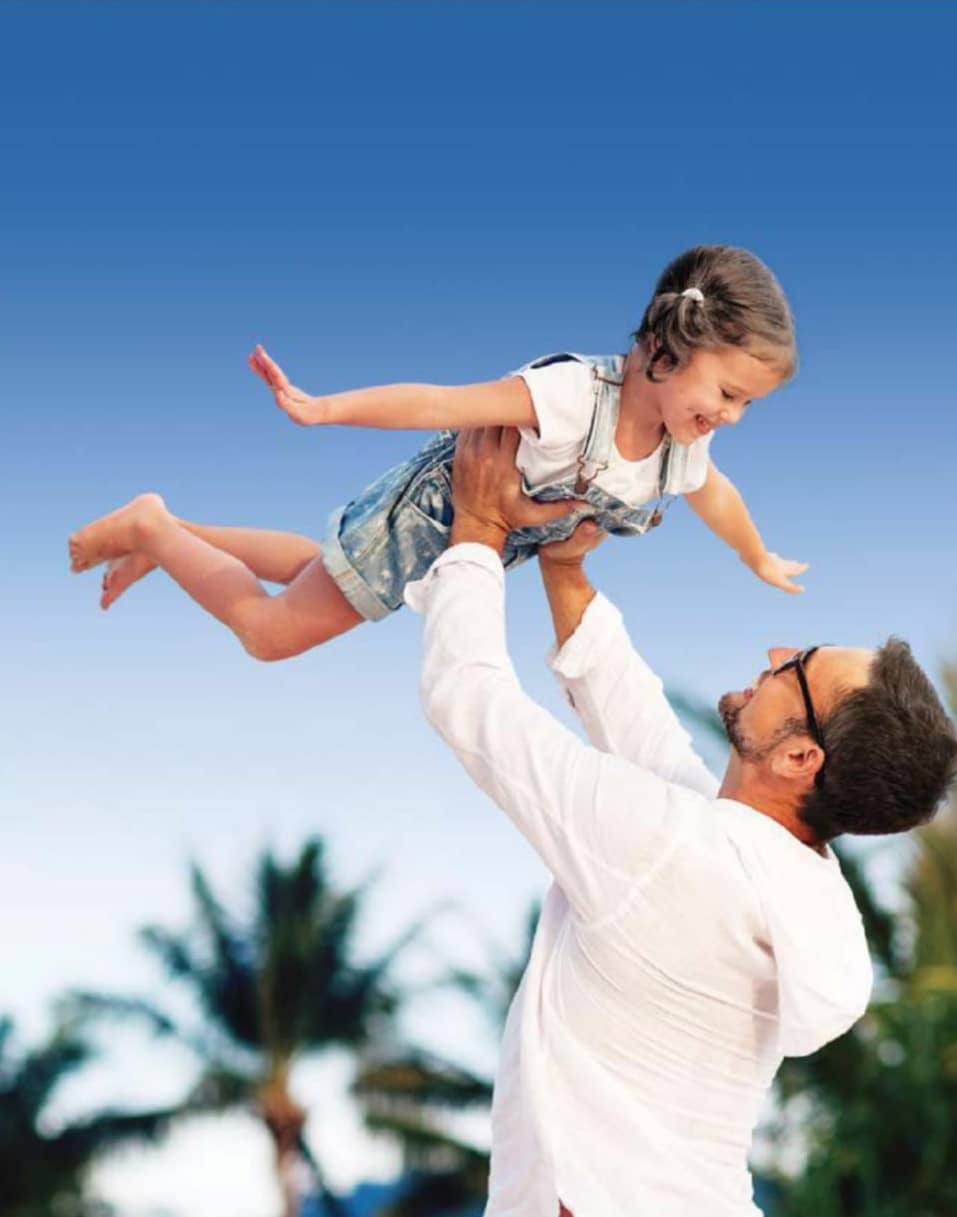 It wasn’t till a few years ago that societies around the world subscribed to the bipartite view of how men and women should live their lives; men were expected to be the sole breadwinners while women were expected to stay home and look after the children and manage the household. Naturally, the term housewife or homemaker is all too familiar, given the gender dynamics deemed acceptable by society. However, more and more men are challenging those norms and taking up those more nurturing roles today. According to a survey by Ipsos MORI, a market research firm, about 39 per cent Indians view a father choosing to stay home full time to look after the household as being ‘less of a man’, second only to South Korea with 76 per cent. The research also stated this is due to traditionally-accepted norms and beliefs that deem looking after the household as a woman’s role. Read on to know how times are changing for the good.

HAVE AN OPEN OUTLOOK

India is not new to the concept of this role reversal; established personalities have proudly taken up the mantle of homemaker, without shying away from it. Take for example author, columnist, Bollywood screenwriter, social media influencer, and motivational speaker, Chetan Bhagat. He quit his high-profile investment banking job to follow his ambition to become a writer while his wife has a 9 to 5 job. Bhagat is just one of many men who are subconsciously redefining traditional manhood and masculinity. The archaic belief that men represent the stronger gender or the primary breadwinner is slowly but steadily making way for a more open and inclusive approach when it comes to pushing the envelope of socially acceptable roles and responsibilities. Bhagat is one shining example of men defying gender norms in today’s day and age.