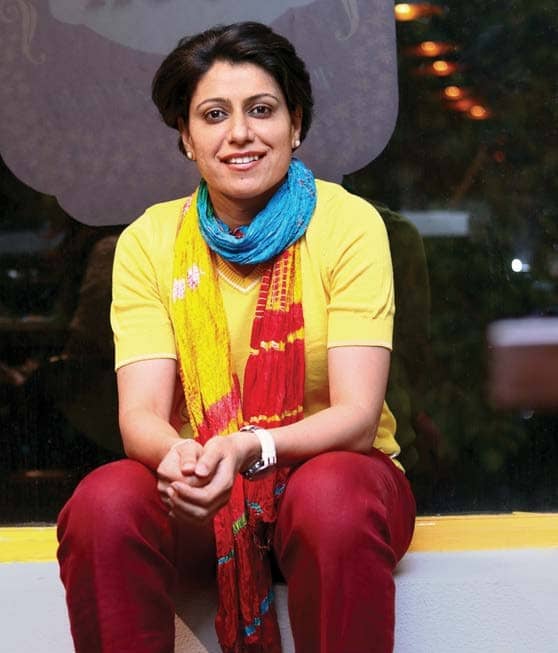 Cricketer and commentator Anjum Chopra has made a name in India’s most popular yet largely male-dominated sport. Neeti Jaychander in conversation with the dynamic sportsperson

Outspoken and feisty, cricketer Anjum Chopra is not one to rest on her laurels. With a career spanning over 17 years, Chopra has played in six World Cups, and is known for leading India to victory even in the toughest situations. She dons many hats and is a full-time commentator, a motivational speaker, and consultant, besides co-authoring the book Women’s Cricket World–A Journey from 1745-2013. Excerpts from a chat with the multi-faceted powerhouse.

How did your tryst with cricket begin?

My family encouraged me and my brother, Nirvan, to actively participate in sports. My mother has been a car rally champion, my father is a golfer. My maternal grandfather was a Commonwealth Games athlete and a cricket commentator, my maternal uncle has been a cricketer as well, and so has my brother. I was nine when my mother took me to a cricket ground in 1986 to pursue the sport. Besides, at the time, anything seemed easier than studying!

How and when did you get a break in professional cricket?

It was gradual. I represented Delhi in the Under-15 squad, and then moved on to the Under-19 level, and went on to captaining the teams. I was also playing the senior tournaments, and by 1992, I was part of the Delhi women’s cricket teams in all three formats.

How has women’s cricket in India evolved from the time you started to now?