Make Out Or Workout? 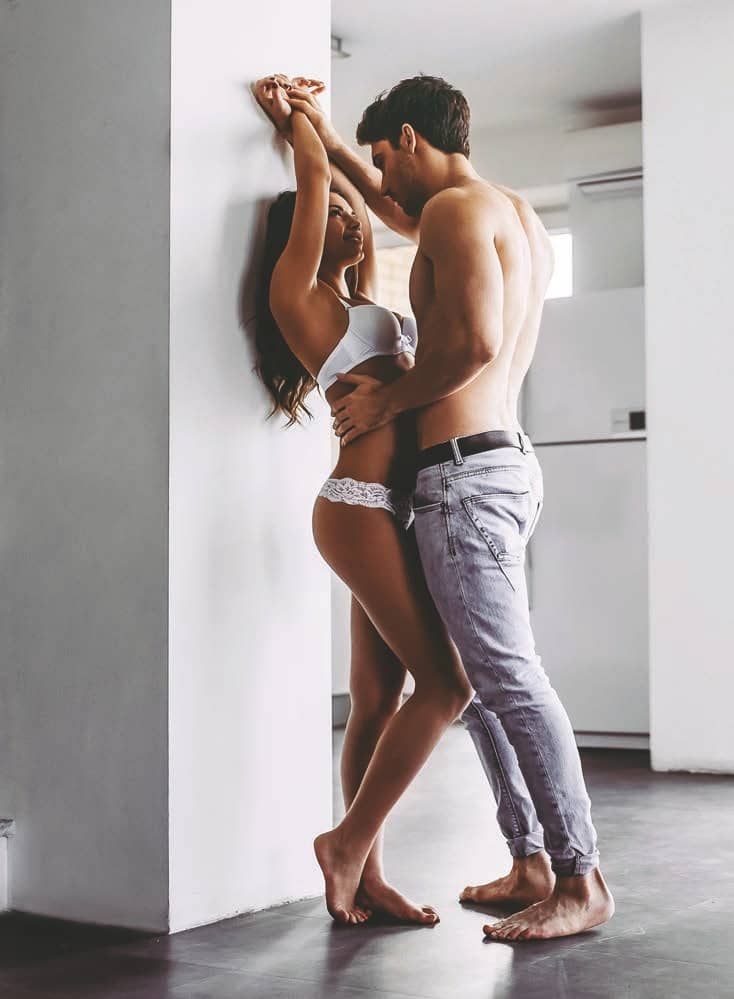 Can you simply work up a sweat in the bedroom and ditch the gym? Hemchhaya De finds out if sex counts as an exercise

It’s a given that exercise is a great way of burning those extra calories and staying fit. Depending on your individual needs, your trainer may plan a variety of routines for you, including some basic cardiovascular movements like running or swimming. While these exercises will certainly keep you healthy, they may not entirely be fun.

Will having sex be good enough to stay in shape, foregoing all other physically demanding fitness activities? Well, yes and no. Over the decades, several studies on the subject have indicated that sex is a moderate intensity physical exercise.

Numbers can be reduced to being mere statistics, but they point to interesting facts. To begin with, how long does intercourse last on an average? Studies have shown that for heterosexual couples, it can last between 5.4 minutes and nine minutes. Moreover, an entire lovemaking session is believed to last for about 20 minutes, on an average. By any yardstick, 20 odd minutes of sex cannot possibly match up to the time it takes, say, to walk 10,000 steps or even run a mile. So, how many calories are actually burnt during sex? In a 2013 study titled ‘Energy Expenditure during Sexual Activity in Young Healthy Couples’, US researchers showed that energy expenditure during sexual activity amounts to around 85 calories. It is close to the amount one spends in walking at a moderate speed for about 20-25 minutes. The study also concluded that sex “may potentially be considered, at times, as a significant exercise,” and far more enjoyable than say 30 minutes on the treadmill.