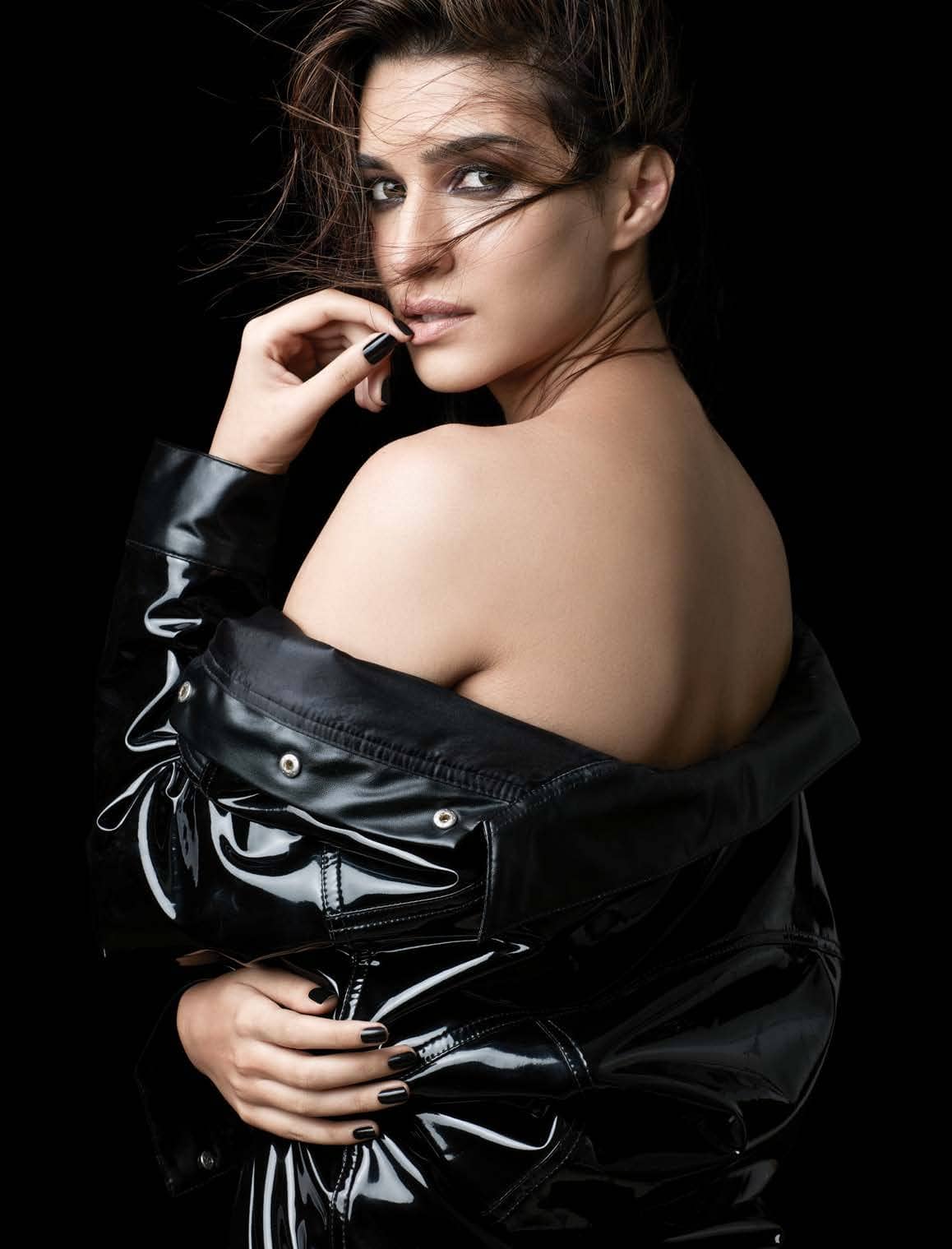 Naysayers may have dismissed her as just another pretty face, but the veritable Kriti Sanon has proven she is here to stay with her body of work. She chats with Natasha Dsouza about life as an outsider in the film industry, learning curve, secret talent, and celebrity status.

She may not have had Bollywood connections to boast of, yet Kriti Sanon entered showbiz, and proved her mettle with a series of successful films. Tall at five feet nine inches, and gorgeous to boot, Sanon began her career with modelling and made heads turn with her debut in Heropanti, for which she won the Fimfare Award for Best Female Debut. Soon after that she captured the hearts of filmmakers and fashion mavens a like, while staying in complete control of her career, wowing the audiences in films like Bareilly Ki Barfi, in which she plays a headstrong girl from a small town looking to better her life. A string of awards followed as well, Filmfare Glamour and Style Award for Future of Fashion (Female) in 2017 and HELLO! Hall of Fame Award for Rising Star of the Year in 2018. With a hit in Luka Chhupi this year, the clever, bold, and spunky star is looking forward to a few more releases. Over to her.

You were an engineering student. What made you turn to showbiz?

Sometimes, you don’t know what you want to do in life, unless you try it out. I hadn’t tried acting before, but realised I could do so when I began doing TV commercials. It was only when a few of my directors suggested I polish my acting skills, and try for films, that I thought maybe I’m meant for this.

Were your parents supportive of the choice?

I come from a middle-class family—my dad’s a chartered accountant, and mom is a professor. Although my family members are academically inclined, they believe that people should follow their dreams. My parents always knew I wanted to be an actor, and were supportive as long as I completed my degree, so that I would have something to fall back on. 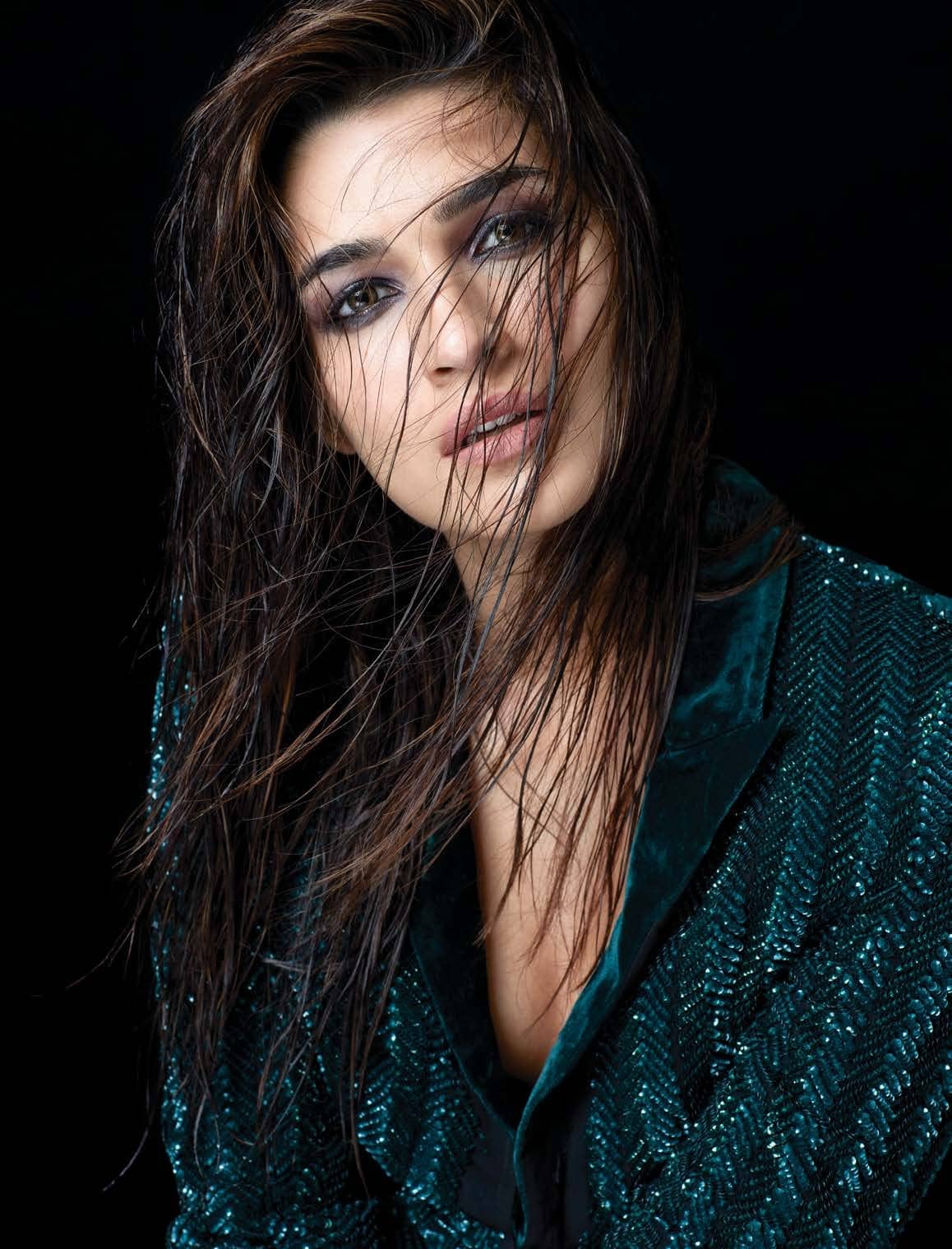 I was a shy, obedient, and studious kid. When we had visitors, I used my mom’s dupatta as a shield to hide behind. I loved dancing, and my favourite song to dance to at all birthday parties was Ankhiyaan Milaoon Kabhi Akhiyaan Churaoon (Raja). Madhuri Dixit was a favourtie, I loved to move on her numbers all the time. I’m also a trained kathak dancer.

Walk us through your initial days in Mumbai.