Kareena Kapoor Khan: 'I Am Not Active On Social Media But I Am Still All Over It' 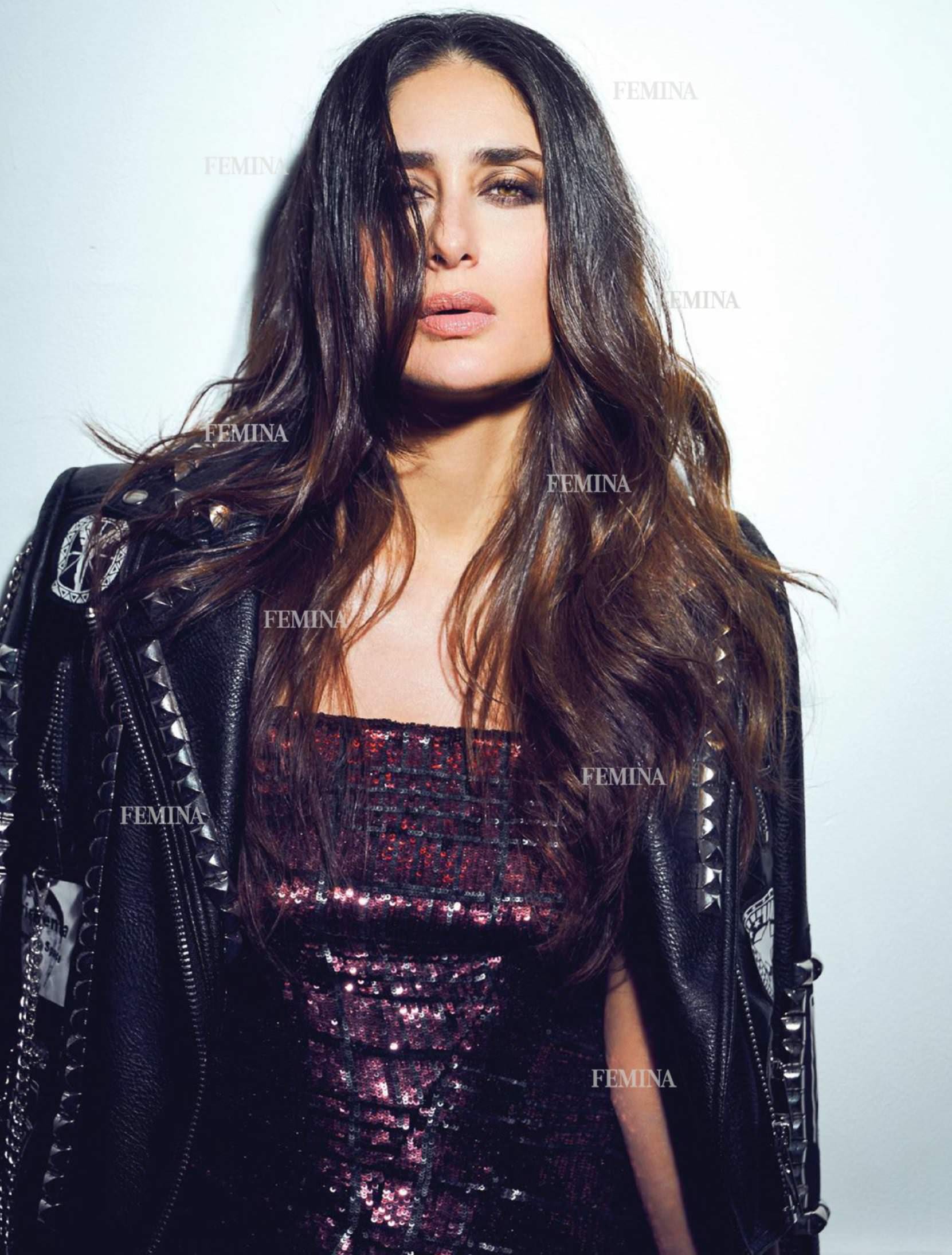 We are all familiar with her diva-esque disposition but one thing everybody has learnt about Kareena Kapoor Khan in the last few years is that the diva comes with an unshakeable spirit and stance.

Kareena Kapoor Khan is a trendsetting phenomenon. Over a span of 18 years and 50 movies, Kapoor Khan has amassed a formidable portfolio of characters that helped her establish a commanding presence in the Hindi film industry. Her debut movie Refugee (2000) made everyone sit up and take notice of this star from the Kapoor khandaan. The snobby Poo from Kabhi Khushi Kabhie Gham (2001) had thousands of girls embrace their inner Regina George, and the effervescent Geet from Jab We Met (2007) made everyone realise the importance of self-love. Kapoor Khan managed to make headlines even when she was not entertaining the audience with her acting chops. From the time she announced her pregnancy till the day Taimur Ali Khan was born, Kapoor Khan worked relentlessly to fulfill her commitments. She also surprised everyone when she walked the runway twice during that phase—once with a baby bump (for Sabyasachi Mukherjee at Lakmé Fashion Week 2016) and two months after the delivery of baby Taimur (for Anita Dongre at Lakmé Fashion Week 2017). The actor’s exalted status can be attributed to her unfaltering self-confidence, her knowledge of her craft and the importance of staying relevant in the show business. Whether it was her portrayal of a subdued doctor in Udta Punjab (2016), where she shone inspite of strong performers like Shahid Kapoor and Alia Bhatt, or the non-mainstream Chameli (2004), where she garnered critical appreciation, Kapoor Khan does everything with élan and that extra dose of attitude. Excerpts from an interview where she talks about life beyond movies, son Taimur Ali Khan and why Saif Ali Khan is a driving force in her personal as well as professional life.

What does a day in the life of Kareena Kapoor Khan look like?

Nowadays it’s all about promotions. I try to balance a couple of hours of work with spending time with Taimur. I try to give him as much time as possible from my day, after I wrap up my meetings and work commitments.

Do you ever take a day off?