I Missed Being On A Hindi Film Set 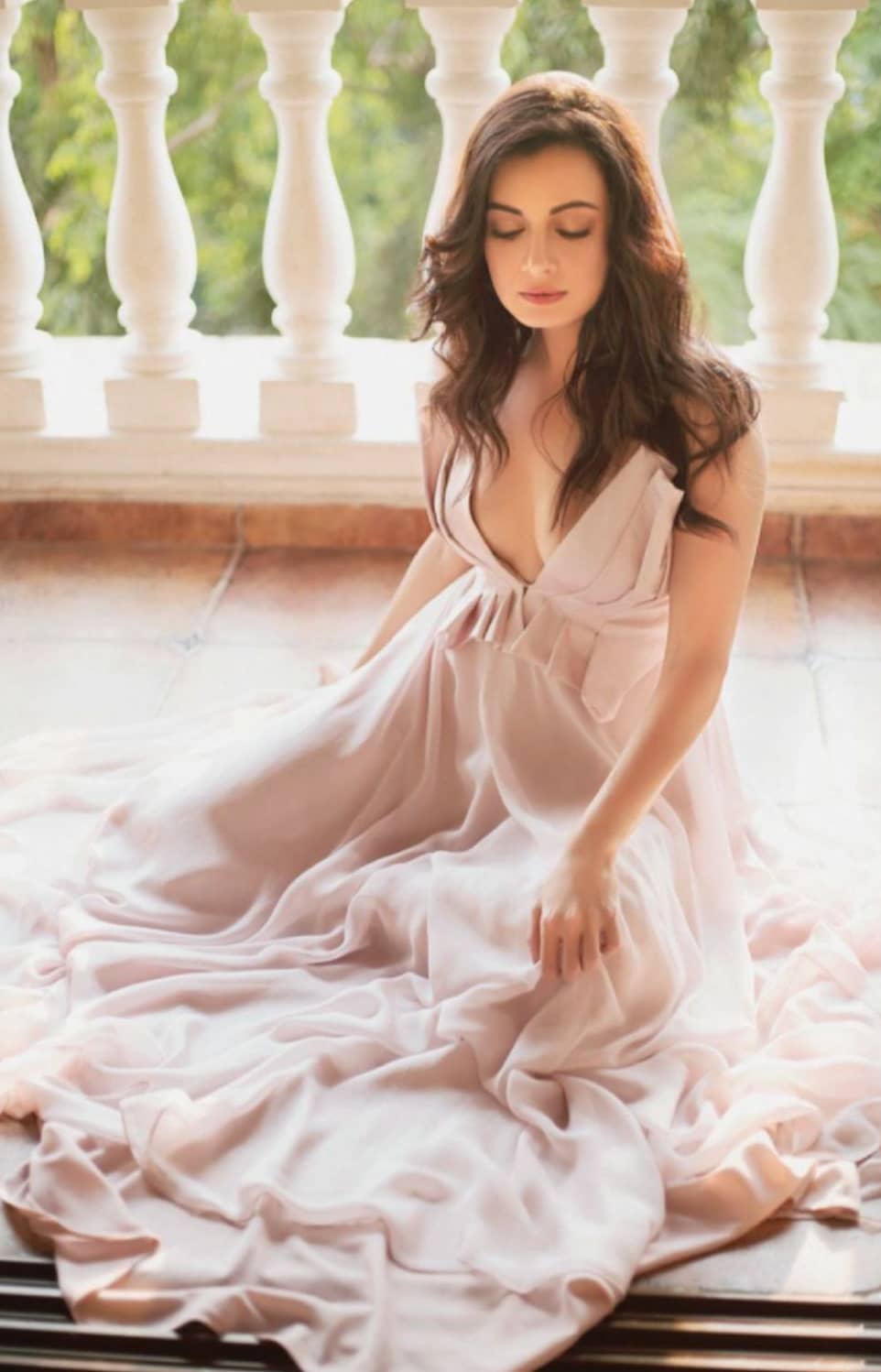 Dia Mirza, who made her comeback with Sanju, says she’s happy being the person she is, over everything else. Nikita Sawant chats with the stunner on her evolution as an actor

We watched and loved her as the lively girl next door, Reena Malhotra, in her debut film Rehnaa Hai Terre Dil Mein. She then went on to work in a variety of films, some successful, others not so much, but she never really left our hearts and minds. While we haven’t seen much of Dia Mirza on the screen in the past few years, it’s clear that she has turned her attention elsewhere—to producing films and activism. Mirza has been involved in a number of causes like prevention of female foeticide, and spreading HIV awareness. She has also been felicitated at several award functions for her involvement in social and environmental issues. She has served as the brand ambassador for Wildlife Trust of India in 2017, and is currently the UN Environment Goodwill Ambassador for India. Over to Mirza, who talks about returning to the silver screen, her biggest achievement, and her future projects.

You entered the film industry 17 years ago. How have things changed from then to now? How have you evolved as an actor?

I may just have to write an entire essay to answer this question (laughs)! I think there’s a lot more method to the madness now. I say this because when I started out, we had no access to the level of preparation that we get today when working on a film. This includes workshops, look tests, knowing the grammar of the narrative, and understanding the nuances of every scene. In my first year, I shot four films back to back. I would literally wrap up one film, go to the next film’s location, shoot there, travel at night, promote the third film… not only was it hectic, but really challenging as well. Personally, over these 17 years, I’ve discovered an incredible passion and love for cinema— one that transcends being just an actor. It’s been an incredible journey. I was about 18 when I moved to Mumbai, and for the first five years I lived alone in the city. From then to now, from transforming my house into a home, to building my career, it’s all been amazing. There’s one difference from then to now that always makes me smile. When I started out, I knew absolutely nobody in the industry. Now, when I walk into a room, I know most people present there, and it’s a wonderful feeling.