How To Deal With The Awkward Situations Between The Sheets! 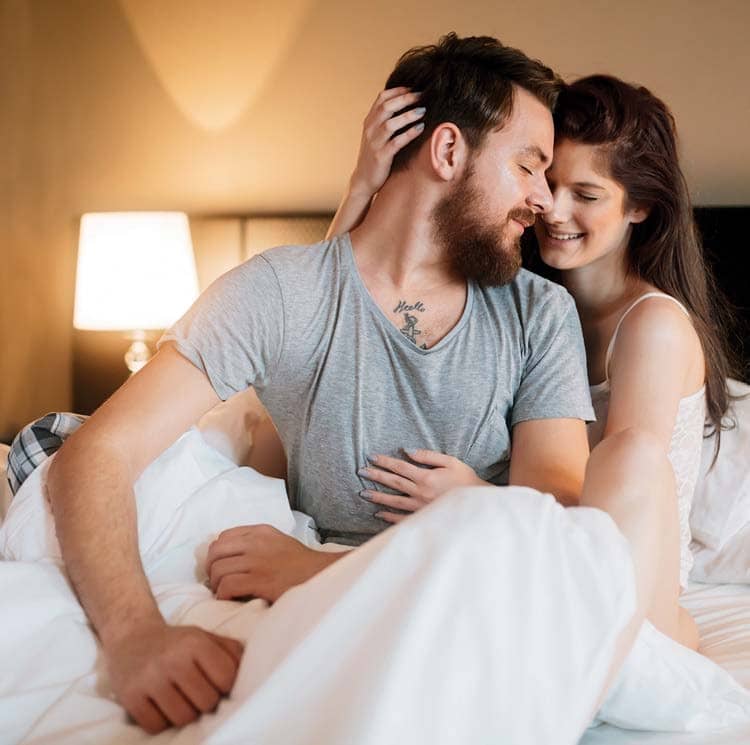 A romp between the sheets is fun, but what if you encounter awkward situations during the act? Neeti Jaychander tells you how to deal with them

You would assume that sex with your partner is always “perfect”, with no glitches. However, that’s far from the truth. A few situations are not in one’s control, and bedroom faux pas are more common than you think. We tell you what could go wrong and how you could turn it into a lighter moment.

This is possibly your worst nightmare, and one that you think would gross him out. Fear not—according to experts, this is normal. “The reason some women feel like urinating or unintentionally urinate just before or during orgasm, is that penetration can often put pressure on the bladder. During sex and orgasm, the bladder can contract, releasing urine at the same time,” says Chennai-based sexologist Dr Santanam Jagannathan. She also states that sometimes women release fluid pools during orgasm, which could be confused with urine.

What to do: Planning will come in handy. A simple solution would be vacating your bladder before sex so that you are not unsettled during the act. In case you feel an urge while you are at it, excuse yourself and use the loo. “Most men are cool about it, even if you have to repeat the foreplay. Worst-case scenario: if you do end up peeing during sex, just shrug it off as a natural body phenomenon, clean up, and move on,” says Jagannathan.