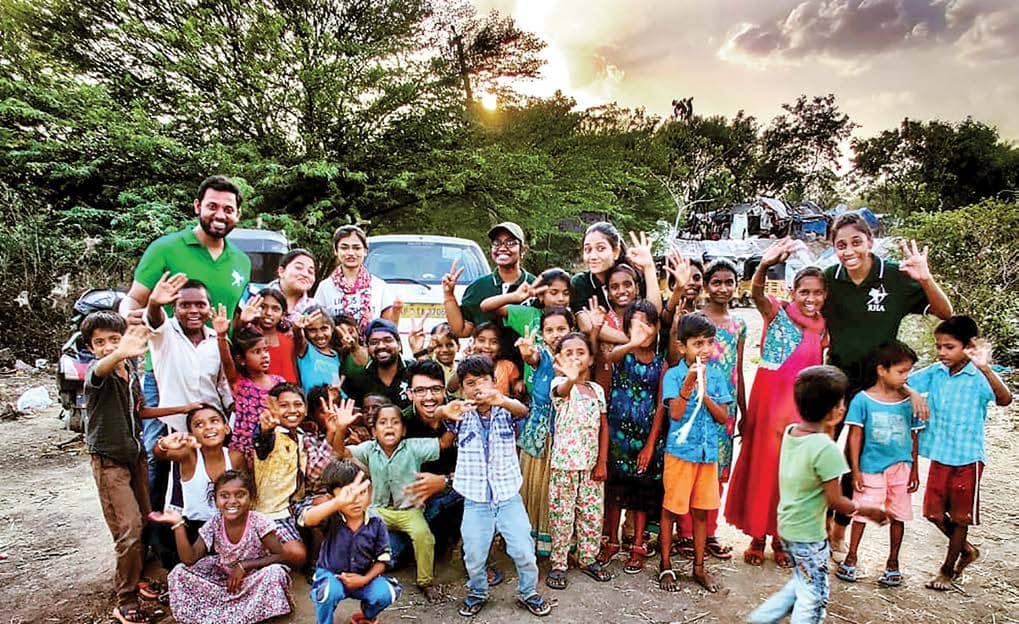 Aarushi Batra co-founded Robin Hood Army (an organisation that works to get surplus food from restaurants and communities to the less fortunate) with a simple mission—to ensure a dent on global hunger. “In India, 194 million suffer from hunger, while 40 per cent of the food produced gets thrown away. If we can create community-based systems across the country (and beyond) to take on food wastage and distribute the surplus, we can tackle the issue to some extent,” she says. 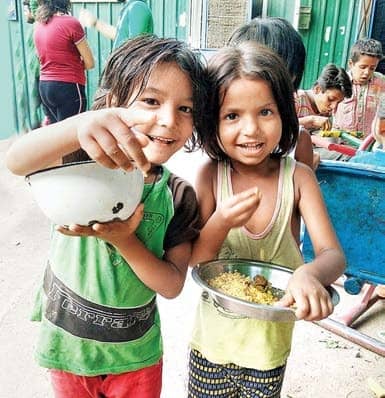 The volunteer-based organisation kick-started in August 2014 in New Delhi with five people— three co-founders (Neel Ghose, Anand Sinha and Batra) and two volunteers—and today, has spread its wings to 171 cities across 13 countries, with members serving up to 8 lakh meals in a month.

The USP of the venture is the fact that it is a zero-funds organisation where volunteers distribute food in their free time. However, initially, they dealt with credibility issues. “Restaurateurs and caterers were hesitant since they hadn’t heard of the concept. To gain their trust, we invited them for the drives, and showed them pictures. Now, we share a rapport,” Batra explains. She also sheds light on other obstacles stating that in the beginning, it was also a task to not get overwhelmed by the size of the problem at hand, and spread the word beyond their network.